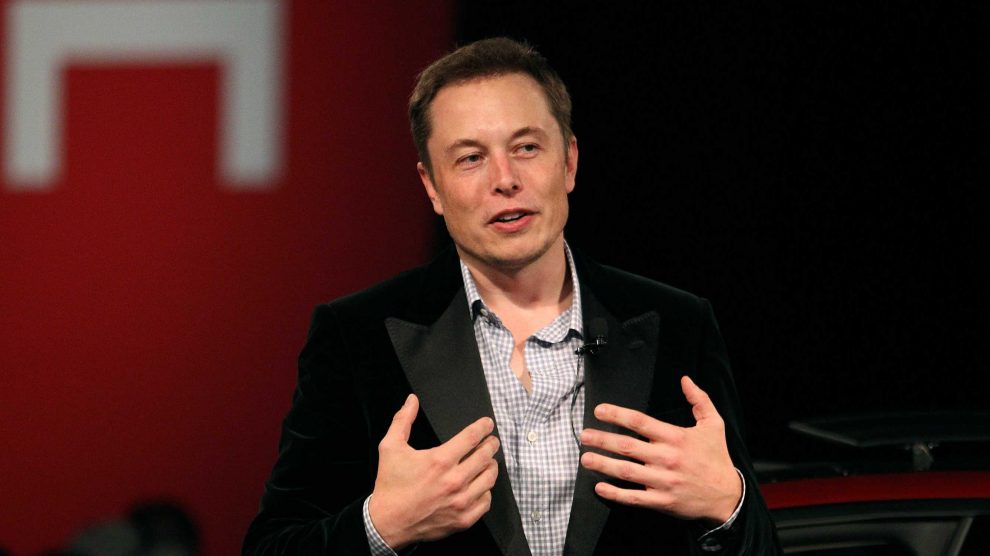 On taking risks: “Failure is an option here. If things are not failing, you are not innovating enough.”

On hiring: “My biggest mistake is probably weighing too much on someone’s talent and not someone’s personality. I think it matters whether someone has a good heart.”

On perseverance: “If something is important enough, even if the odds are against you, you should still do it.”

Get Comfortable with the Unknown: “You will never know enough. You will always be forced to make a decision without fully understanding what is coming. As a founder, that is just something you have to get comfortable with.”

Embrace Failure: “When I was growing up, my dad would encourage my brother and me to fail. We would be sitting at the dinner table and he would ask, ‘So what did you guys fail at this week?’ If we didn’t have something to contribute, he would be disappointed. When I did fail at something, he’d high-five me. What I didn’t realize at the time was that he was completely reframing my definition of failure at a young age. To me, failure means not trying; failure isn’t the outcome. If I have to look at myself in the mirror and say, ‘I didn’t try that because I was scared,’ that is failure.”

4. Ethan Austin – Co-founder of Give Forward

It’s Not Just About You: “The best advice is to not give yourself too much credit when times are good and too much blame when times are bad. Once you realize that luck plays a necessary role in success, it makes you both humbler and more self-confident at the same time.”

“If you want to build a successful, sustainable business, don’t ask yourself what could change in the next ten years that could affect your company. Instead, ask yourself what won’t change, and then put all your energy and effort into those things.”

Show, Don’t Tell: “For start-ups, being evidentiary about your value proposition is huge. So many upstarts talk about being the Facebook Killer, or the X for Y, loftily and prematurely positioning them among mega successes. Talking instead about what your company does and has achieved sets the stage for your vision in a way that is authentic, believable, and much less highfalutin. Always be a producer of value, so you can highlight current and translatable proof of what you factually can do versus what you aspire to become.”

7. Guy Kawasaki – Author of the Art of Start.

Listen to your customers: “I’ve had lots of good advice but this one is one of the best. ‘As long as people are complaining, they still want to do business with you. When they stop complaining is when you need to worry.’ It was from Marty Gruber, president of a jewellery manufacturer that I was working for in Los Angeles, way before my tech career.”

“A common mistake I see many start-up founders making is they aren’t solving a real problem. You should try to solve a real problem that people have or identify a much better way for people to do things than they’ve historically done before. That is often a good place to start…That’s why the motto of Y Combinator is: ‘Make something people want.’ If you can do that, you’re probably onto something.”

“Having first mover advantage is over-rated. MySpace was a first mover. It’s more important to have an idea BEST than have it FIRST. There is always room for disruption. Constantly better yourself to stay ahead of the game.” 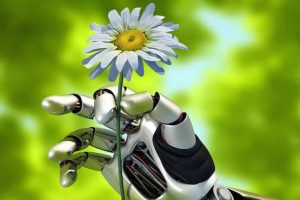 The Different Dimensions of Investing in Agro-Tech

Agro-tech has become something of a buzz word in Nigeria with many new start-ups emerging. The world as we know it has now been infiltrated and reinvented by... 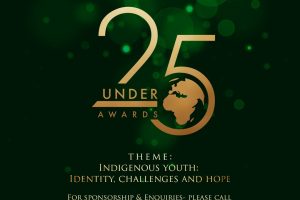 We invite you to nominate an entrepreneur to win in the Nigeria 25 under 25 Entrepreneurs Awards. This is an award recognizing and celebrating micro and small... 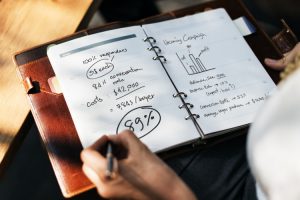 The 1st quarter of 2020 has come to an end, but it’s still a good time to set up a business. One factor that holds many people back is that they worry about...

No Job? Here are 8 Online Businesses You Can Start From Home Today
MAINTAINING COMPANY CULTURE
Comment