The Nigeria Labour Congress (NLC) reacted cautiously yesterday to news that President Muhammadu Buhari has assented to the proposed N30,000 National Minimum Wage Bill. The movement needs concrete proof that the president has indeed signed the law, said NLC General Secretary Dr Peter Ozo-Eson.
“Considering the inconsistencies in the polity, we are treading cautiously and hoping that is true. We will react officially when we see concrete evidence later in the day or tomorrow. But for now, the NLC does not have an official position,” he said.
Also, some financial experts expressed concern that unless the Federal Government creates an alternative source to fund the wage, the anticipated impact might not be felt in the economy. They said that considering the nation’s huge debt profile, the Federal Government might be constrained in terms of funding the new wage and may eventually opt for the removal of fuel subsidy. 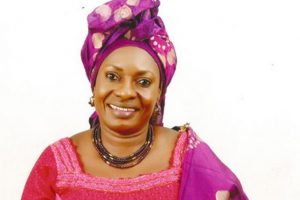 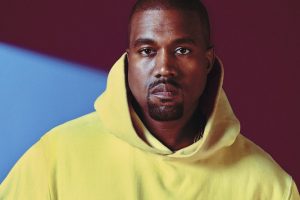 Kanye West’s decision to run for president of the United States of America is seen as an almost impossible mission because of the timing. Kanye West says... 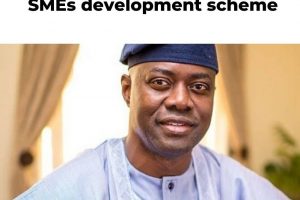 Elections for the Srinagar constituency In India
President Muhammadu Buhari has asked for comprehensive “status reports on policies,
Comment