Marvel flick has become the second-highest grossing film in the world, with an estimated $2.189bn.

This record was cemented by the $619.7m it has grossed domestically, which also eclipsed the $600.8m Titanic grossed in its initial theatrical run after opening in December 1997.

The historical-romantic epic ‘Titanic’ also grossed an additional $58.6m in re-releases in 2012 and 2017 which was noted by box office sales records.

Reports also show that ‘Avengers’ has rapidly become the one of the highest grossing films ever in China, with an astonishing $545.8m since it opened there on April 24.

The movie broke every possible box office record when it debuted with $1.22bn worldwide, including $357m domestically.

The film has since eased off that blistering pace in the US and Canada, however, earning an estimated $145.8m over its second weekend.

This figures fell a little short and could not quite pass the $149.2 million second weekend record set by Star Wars: The Force Awakens over the Christmas holiday in 2015.

When factoring in ticket price inflation, Marvel’s ‘Avengers: Endgame’ still has some ground to cover.

On the Box Office Mojo’s chart of inflation adjusted grosses, the best (if imperfect) measure of a film’s overall popularity with domestic audiences, Endgame ranks as roughly the 42nd highest grossing film of all time.

By comparison, when adjusting for inflation, Titanic grossed roughly $1.16bn in theaters in the US and Canada in its initial release.

Due to varying ticket price inflation rates and unreliable record keeping, it is virtually impossible to reasonably adjust for box office inflation worldwide.
However, fans worldwide are hoping the movie breaks Avatar’s box office records of $2.788bn which it made from December 2009 through February 2010. 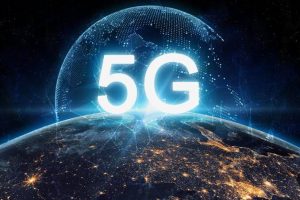 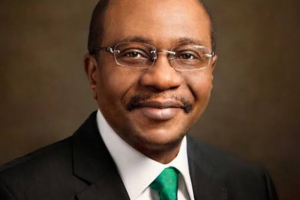 Barring any last-minute change in plans, the disbursement of the first tranche of the Central Bank of Nigeria N50bn targeted credit facility would begin on...

Game of Thrones actress, Sophie Turner to Sophie Jonas.
Unemployment a major challenge in Nigeria, next to insecurities
Comment