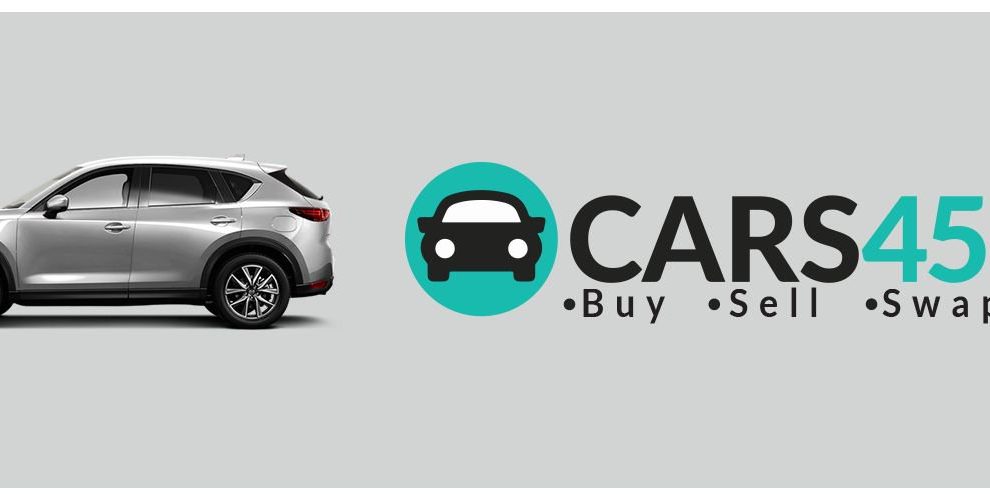 OLX Group has announced plans to invest up to $400 million (₦144.6 billion) in Frontier Car Group (FCG), a used car marketplace group and the parent company of Lagos-based Cars45. Last year, OLX (which stands for online exchange) invested $89 million (₦32.1 billion) in FCG. And with this new investment, OLX Group- the classified marketplace business of Prosus, a spin-off from Naspers – will become the largest shareholder in FCG.

The investment, according to OLX Group, will include a primary injection of capital in FCG and the contribution of OLX joint-venture shares in India and Poland, as well as the acquisition of shares held by other investors, founders and management. According to Tyle, Co-founder and CEO of FCG, since the first investment of OLX in FCG 18 months ago, FCG has nearly tripled its performance across every key metric. Tyle said, “This is a testament to FCG’s team, the ripe market opportunity, and the results of early integration with OLX in our key markets. Together with OLX and Prosus, we are aiming to revolutionize the used-car market in several emerging and developed economies by adding trust, transparency and a comprehensive suite of services to all participants in the ecosystem”.

The $400 million investment will strengthen the relationship between both companies and accelerate the growth of FCG to becoming one of the top used-automotive marketplaces worldwide. This new investment is also an attestation to the opportunities in the used-car industry. In the first quarter of 2019, the National Bureau of Statistics (NBS) reported that Nigerians spent up to ₦148 billion on the importation of used cars.

In 2018, the United States Department of Commerce reported Nigeria imported $526 million (₦190.1 billion) worth of used cars, compared with the $284 million (₦87 billion) spent in the preceding year.

Unfortunately, most Nigerians don’t even have the luxury of importing used cars from United States or other developed countries, no thanks to the exorbitant import duty. Instead, they settle for cars smuggled into the country — usually with dent — through Benin Republic.

With services such as Cars45 and Cheki, however, Nigerians will be able to easily sell, swap and buy new used-cars. 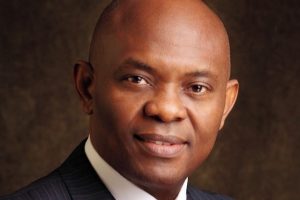 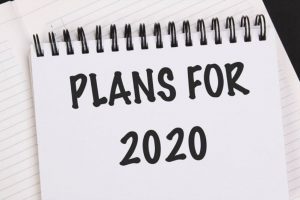 DOES YOUR 2020 BUSINESS PLAN INCLUDE THESE KEY REQUIREMENTS?