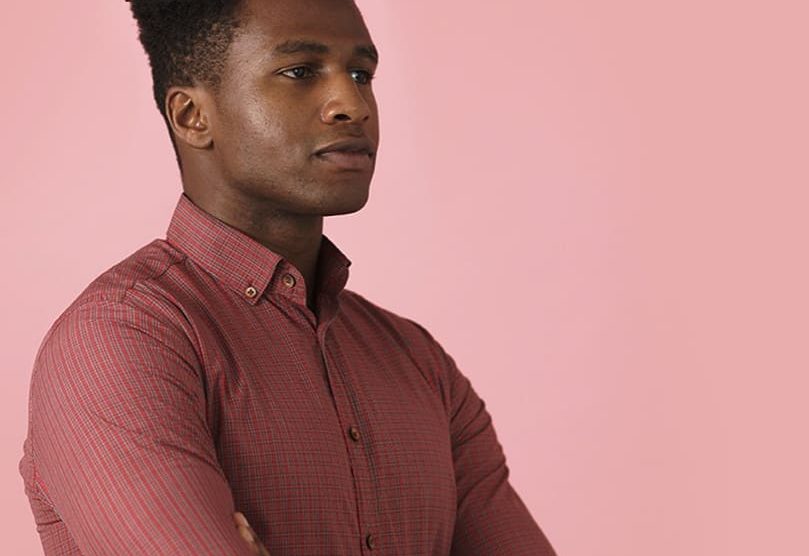 When it comes to Science and Technology, the general perception is that Africa and Nigeria in particular is way behind other developed countries that are believed to have already touched the sky. It is at a period like this that the likes of Silas Adekunle pose as a breath of fresh air.

Silas Adekunle is a young 26-year old Nigerian who is scaling heights in the technological realm, especially in the field of robotics. This genius was born in Lagos, Nigeria, where he was educated for a better part of his life. Upon finishing his secondary school education as a teenager, Silas relocated to UK and went on to study Robotics in The University of the West of England. He graduated with a first class degree from this prestigious university. After his graduation, Silas founded a technological company called Reach Robotics. The organization established in 2013, specialized in fusing gaming and augmented reality to perform real world functions.

Willing to learn more about this science of robotics, the 26-year-old genius went to study more for four years. While learning and gaining more experience in his chosen field, Silas took up a leadership position as the team leader of Robotics in Schools programme which encourages and pays attention to students in Science, Technology, Engineering and Mathematics (STEM). Hence, he was also able to impact lives and develop younger, aspiring technologists via the means of this programme. It was during the course of engaging these youths that Silas developed the idea of helping STEM students know their onions through revolutionizing the science of robotics. This idea which budded over time has gone on to birth the world’s first gaming robot called MekaMon.

In an interview with Forbes, Silas shared how his passion to make learning more entertaining for kids stirred him to success: “Early customers skew towards male techies but a growing number of parents are buying the robots for their children to get them interested in STEM.”

Back in Nigeria, where Adekunle was born, he also inadvertently caused a power outage in his apartment block as a kid, when he took a battery and plugged it with some spare wires into the mains outlet. “I was lucky I didn’t get electrocuted,” he says.

He was fortunate to grow up in a relatively well-off family; his father was a school principal and his mother was a midwife. But he lacked the exposure to technology that many kids get today. He remembers how one day someone brought a computer to his primary school and the kids who wanted to see it up close had to pay a fee.

When Adekunle’s mother moved to Britain to work, times got tough. There was no email, and the family could only speak on the phone once every couple of months. If for some reason his mother couldn’t get access to a landline, Adekunle’s family would be waiting at the other end with no idea what was going on.

Two years later, when he was around 10, Adekunle moved to the UK and started going to secondary school. At home he continued tinkering with amateur robotics, getting ideas from YouTube and dabbling in code as a script kiddie; then at university, he cut his teeth on programming in C++ to unlock a wealth of new possibilities. It was here that he started experimenting on the first moving prototypes for what would become the Mekamon.

In 2013 he met Beck, who was working on a Ph.D. and had experience in robotics, and asked if he could help develop Mekamon into something that would look like a product. Adekunle and Beck believed there was a market for a more complex product, a robot with 12 motors when most motorized toys had no more than five. “Looking at the state of robots out there, they made far noises or they burped, which is funny for the first month,” says Beck. “There’s no crossover between robot toys and high-end products which cost thousands and are aimed at hobbyists.”

From a very humble beginning and grueling start, Silas has made quite a name for himself and he is now well recognized by a lot of individuals and bodies around the world. Not only was he acknowledged as someone to watch in 2018 by the Black Hedge Fund Group, he has also been listed in the 2018 Forbes 30 Under 30 Europe: Technology. 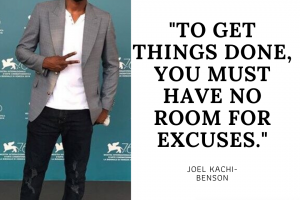