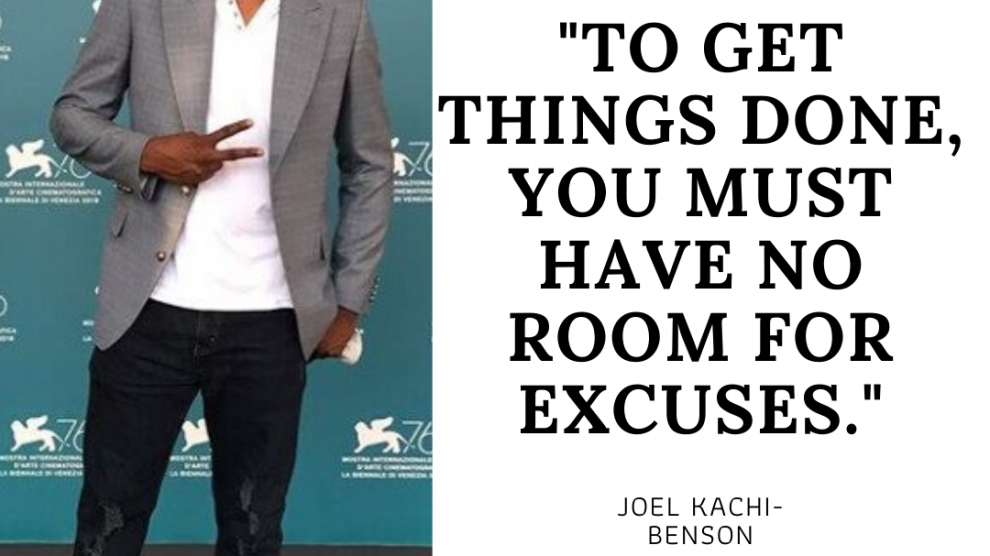 Joel Kachi Benson is a Nigerian documentary filmmaker and virtual reality content creator. In 2019, he produced Daughters of Chibok a virtual reality film on the Chibok school girls kidnapping. He is the Creative Director of virtual reality film studios VR360 Stories in Lagos, Nigeria. He became the first African to win the prestigious Virtual Reality award at the Venice International Film Festival with his documentary ‘Daughers of chibok’

His documentary focused on the painful but important story of the abducted girls and what they have had to go through. The short virtual film from Nigeria won the best virtual reality story at the Venice International Film Festival’s closing ceremony on the 7th of September, 2019.

Speaking at the ceremony, Benson said, “With this VR film, all I wanted to do was to take the world to the women of Chibok, who five years after their daughters had been kidnapped, are still living with the incredible pain of their absence. I felt it was wrong for us to forget or even doubt and move on.”

In 2018, Joel produced ‘In Bakassi’, the first VR documentary by a Nigerian filmmaker. The film tells the story of a orphaned boy living with PTSD in one of the largest camps for Internally Displaced Persons in Maiduguri, Borno State. ‘In Bakassi’ premiered at the Cairo Film Festival in November 2018, and also screened at the Berlin Film Festival and Hot Docs Canadian International Documentary Festival. 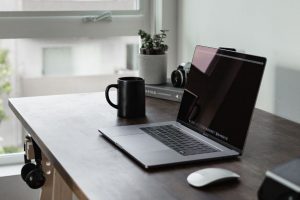 Tips For Productive Working From Home