The Lagos State Employment Trust Fund (LSETF) says it has a capital base of about N11.1 billion and has disbursed loans worth N7.3 billion to no fewer than 11,000 small and medium scale enterprises.

The LSETF says it is set to hold the maiden edition of its employment summit this year, which aims to tackle unemployment in Nigeria and across the continent.

The summit themed ‘Showcasing Leading Practices for Job Creation’ is aimed at identifying sustainable solutions to unemployment. The event is scheduled to take place on the 5th and 6th of February in Ikeja, with the governor of Lagos State as the chief host of the summit.

Expected in attendance are representatives of the governors of the 36 states in Nigeria, non-governmental organisations, international agencies, corporate organisations and experts in business across Africa and the world who will take positions as panellist, speakers and more.

Speaking to journalists at a press conference in Lagos on Friday, Dele Martins, member of the board of trustees of the LSETF, said the summit aims to create an avenue to discuss strategic plans and interventions relating to tackling unemployment in Nigeria and Africa.

“The summit will be a revelation and sharing of ideas and innovations targeted at solving unemployment. We believe that the summit is aligned with the goal of the Next Level plan of the federal government and the state government for job creation,” Martins said.

He said the summit aims to make impact beyond Lagos as unemployment is one of the major drivers of migration.

She said the current administration is genuinely committed to the cause of the LSETF and has provided funding for them.

Boladele Dapo-Thomas, permanent secretary, Ministry of Wealth Creation and Employment, said the LSETF, since its inceptions, has engaged in various activities to generate wealth and combat unemployment.

Dapo-Thomas, who was represented by Kudirat Bello, director for admin and HR, said “the ministry will continue to support all programmes aimed at proving sustainable means of generating wealth and in its drive to foster economic growth and zero crime rate, the ministry will indulge itself in becoming a vanguard to realise the objectives of the government.”

She said Lagos residents have been major beneficiaries of the activities of the LSETF and urged the Fund to continue their activities at an accelerated rate seeing how impactful it has been. 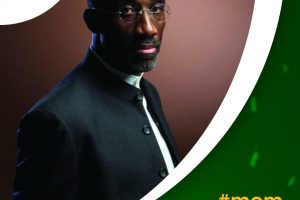 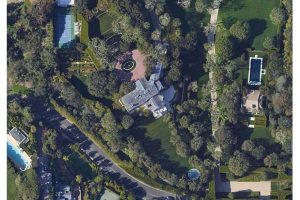 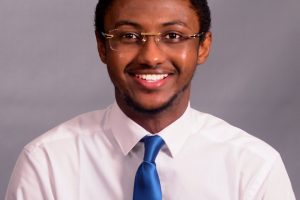 DOES YOUR 2020 BUSINESS PLAN INCLUDE THESE KEY REQUIREMENTS?
Meet Adegoke Adetutu; Building A Skincare Business
Comment