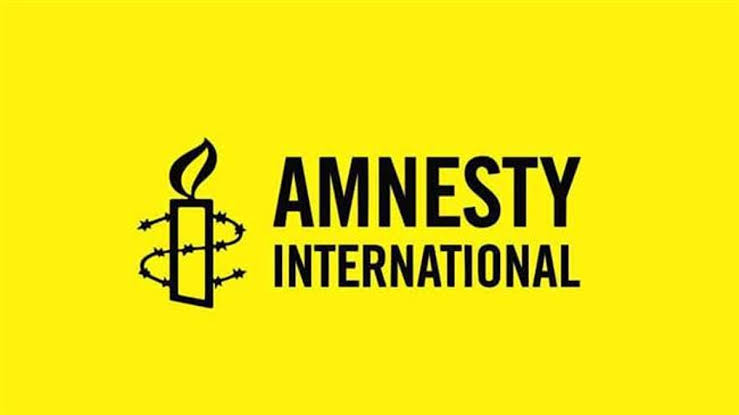 International human rights organisation, Amnesty International, has called on the President, Major General Muhammadu Buhari (retd.), to declare rape as a national crisis in the country.
.
Amnesty International said on Wednesday that it joined its voice to other civil societies demanding justice over the incident of rape and murder of a 22-year-old student of the University of Benin, Uwavera Omozuwa, as well as 18-year-old Barakat Bello in Ibadan, Oyo State.
.
AI Nigeria in a series of tweets noted that a “toxic culture that encourages men to see women as passive sex objects” must be discouraged.
.
The organisation said, “The government’s response to rape continues to be, woefully inadequate. Frequent reports of rape across Nigeria is a gruesome reminder of the violence women and girls face. Violence against women and girls is often not properly registered or investigated.
.
“The rape and murder of an 18-year-old student, Barakat Bello, in Ibadan is shocking. Amnesty International is calling on the Nigerian authorities to declare a national crisis on rape. Women and girls’ safety must be paramount across Nigeria.
.
“Dear President Buhari, declare rape a national crisis. Rape is a crime. If there is no consent, it is rape, even if the victim stays quiet and does not resist. The “boys will be boys” mentality warps sex into something for men, done by men to women, without regard for the woman’s wellbeing. This toxic culture that encourages men to view women as passive sex objects needs to be addressed.
.
“We are joining people in Nigeria to demand justice for Omozuwa who was murdered and raped in a Nigerian church. Violence against women must stop. Authorities have to ensure justice for her and other women.”
—-
Follow us for breaking news and videos. — 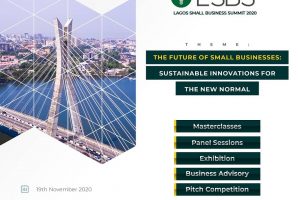 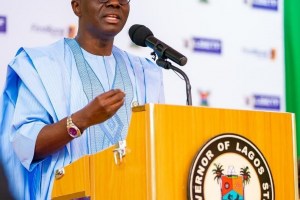 The Lagos State Government has launched a N5bn support fund to help reduce the impact of COVID-19 on low-cost private schools in Lagos. The educational sector... 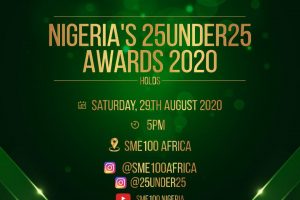 The 5th Edition of the Nigeria’s Youth Entrepreneurship Leadership Program a.k.a Nigeria’s 25 Under 25 Awards holds on the 29th August 2020. Every year...