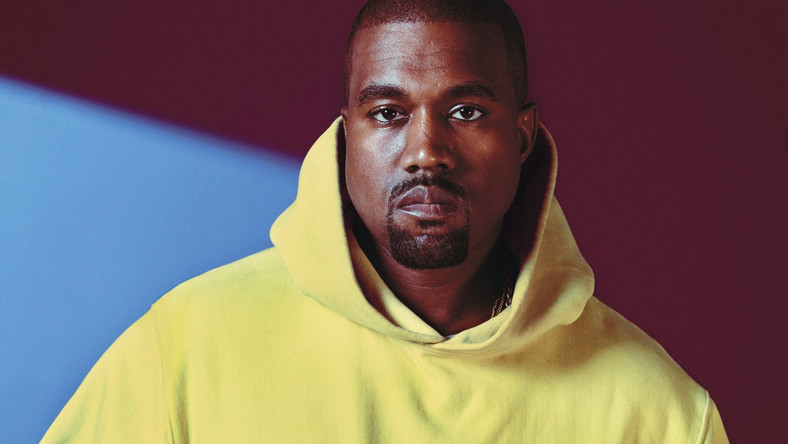 American rapper, Kanye West says he will be running for president of the United States of America.

The father of four took to Twitter where he revealed that he was going to be running for the Oval Office in the White house.

“We must now realize the promise of America by trusting God, unifying our vision, and building our future. I am running for president of the United States Flag of United States! #2020VISION,” he tweeted.

Since West announced his ambition on Twitter, he has gotten over 300k retweets and a whopping 600k likes on that tweet.

Interestingly, his decision to run seems almost impossible as he has missed every single state filing deadline for the two major parties and nearly all state primaries.

This is not the first time the rapper would be making such declarations.

Kanye West went on to talk about how the black voters in the US have been segregated to the demographics. According to him, he has experienced it as an African American fashion designer. [SourceMagazine]

He made that known while speaking at Fast Company’s Innovation Festival in the United States. 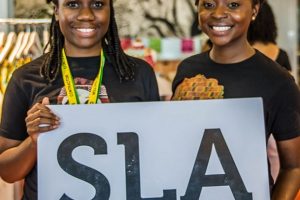 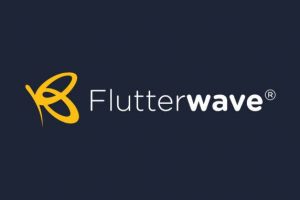 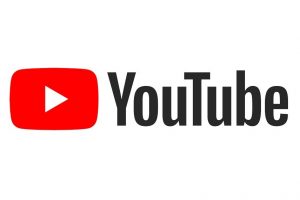