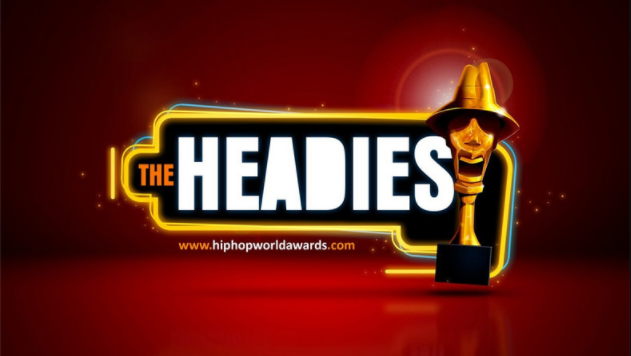 Despite the pandemic, the 14th edition of the Headies Award took place live at La Campagne Tropicana Beach Resort and was shown virtually for those who couldn’t physically be there.

While artists like Fireboy, Chike, Joeboy, Dj Neptune and Laycon performed at the event, there were also virtual performances by artists like Master KG….

Fireboy DML stole the show by being the only artists to collect four awards from four different categories last night ! what a WIN. The awards were for Best R&B Single, Best R&B Album, Best Pop Award and Best Headies Revelation.

Big shocker went to the fact that burna boy although nominated for two categories – Artsite of The Year and Album of The Year did not win any. Naira marley also got beat by Mayorkun for the Best Street Hop Category.

The show had a number of issues according to those who livestreamed, one of which was that there were several interruptions and they couldn’t follow the show. asides that the show had to be cut off abruptly as the organizers stated that there was a curfew which meant they couldn’t continue streaming.

Here is the full list of 14th Edition Headies Winners:

Best Recording of The Year

Best Music Video of The Year

Producer of The Year

Praiz – Under The Sky

Rookie of The Year

Ladipoe and Simi – Know you

Songwriter of the Year

Lyricist on The Roll

Song of The Year

For the fashion aspect of the show, Actress Iyabo Ojo won the best dressed with her stunning outfit. 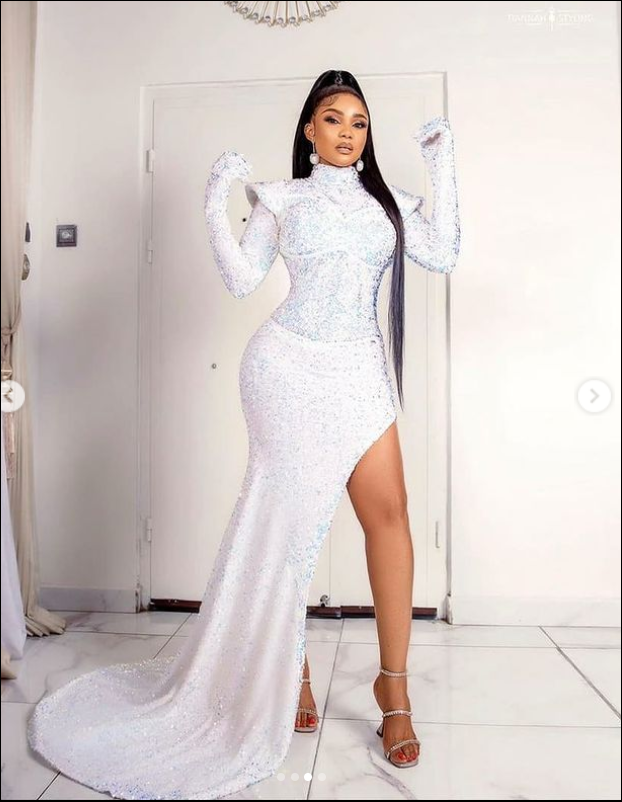 Here are some other beautiful women who slayed…. 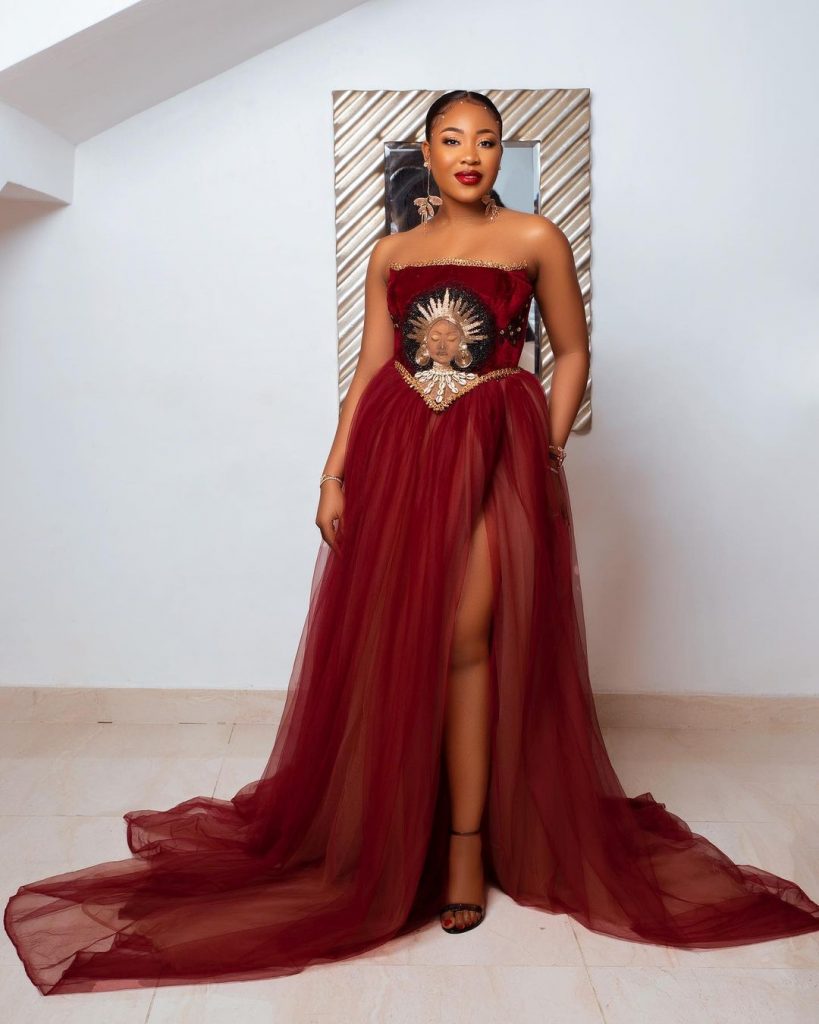 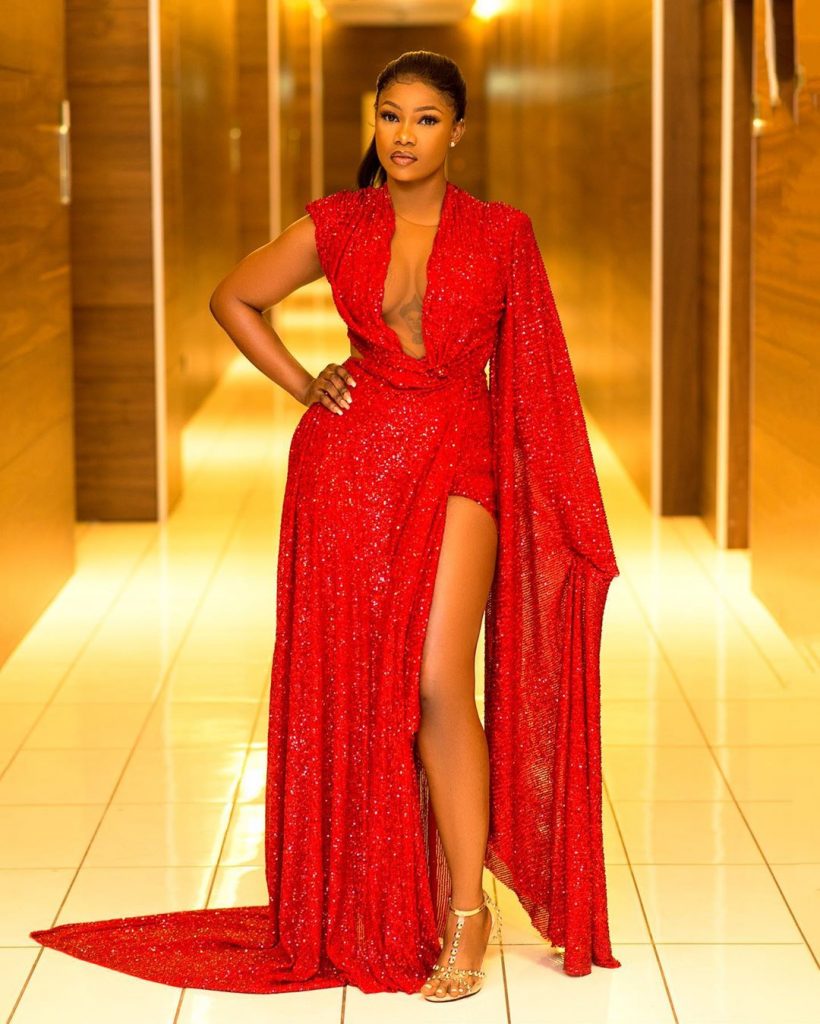 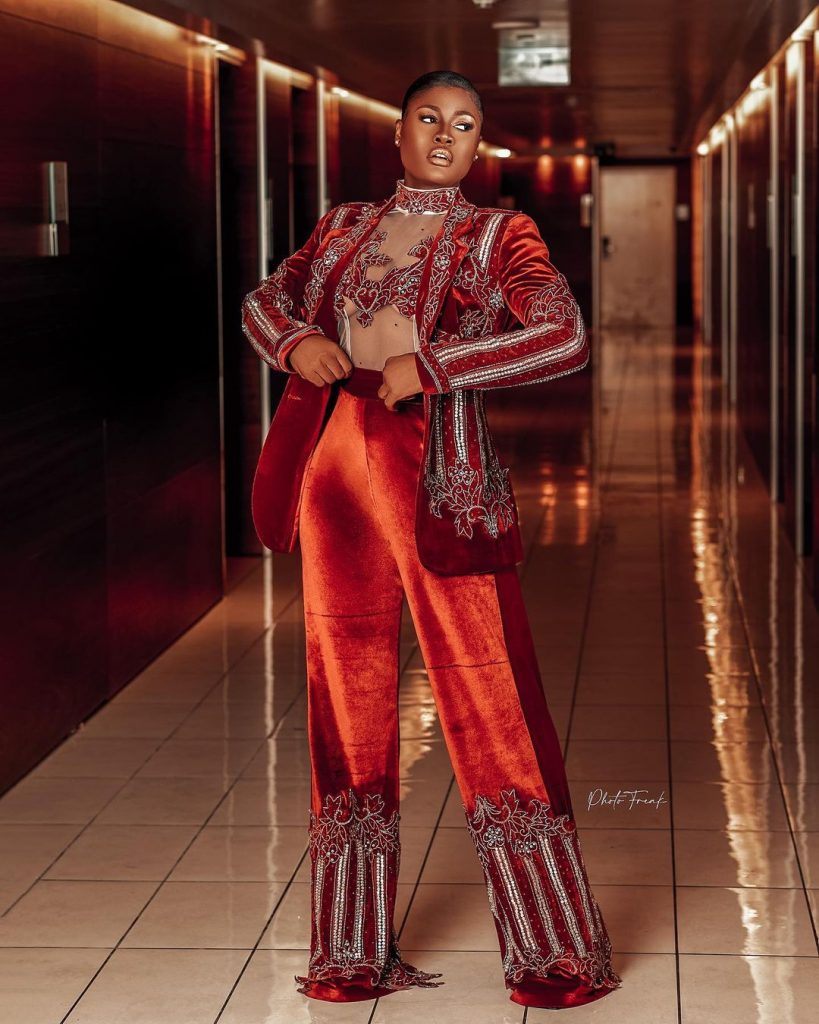 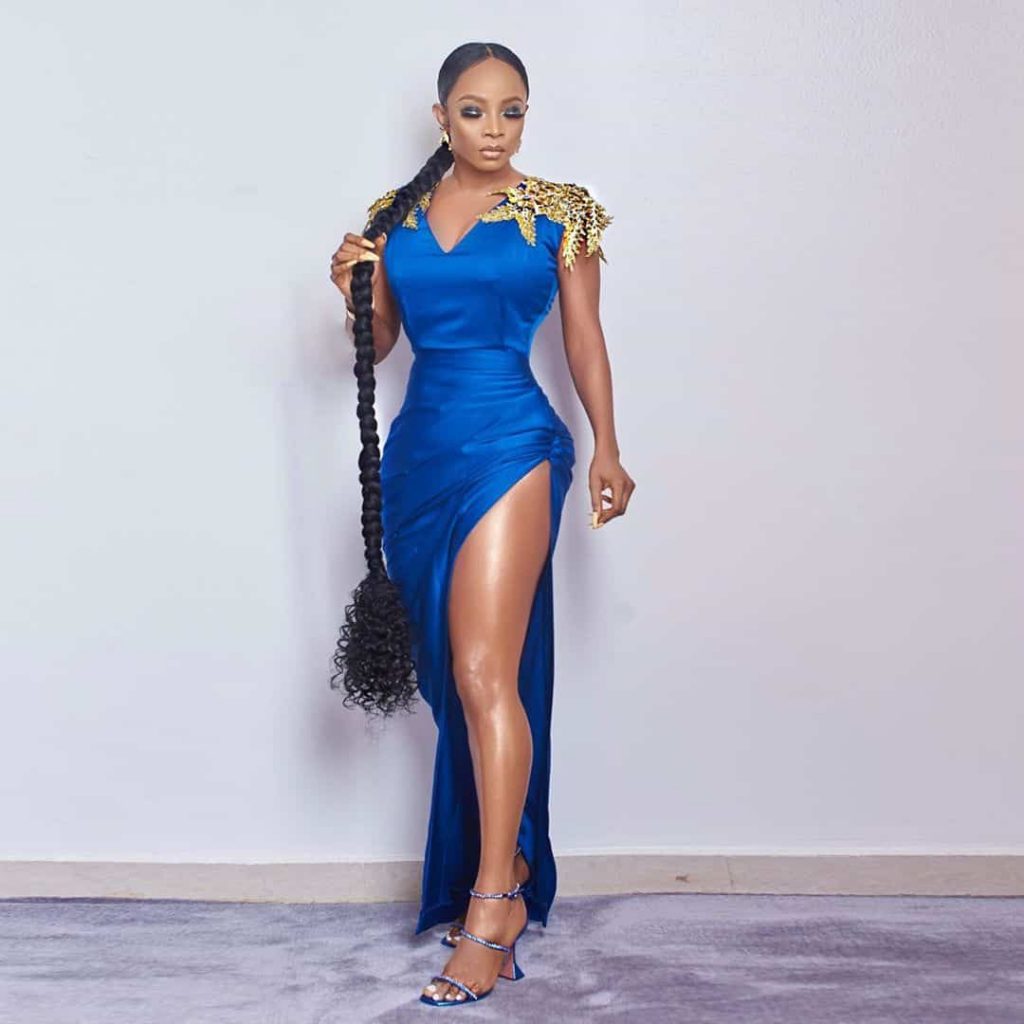 Personally our favorite is that of Bovi’s, he wore an outfit with the Nigerian flag with ‘blood’ splattered across on it in rembrance of the Lekki Toll Gate Massacre which took place on October 20th 2020. 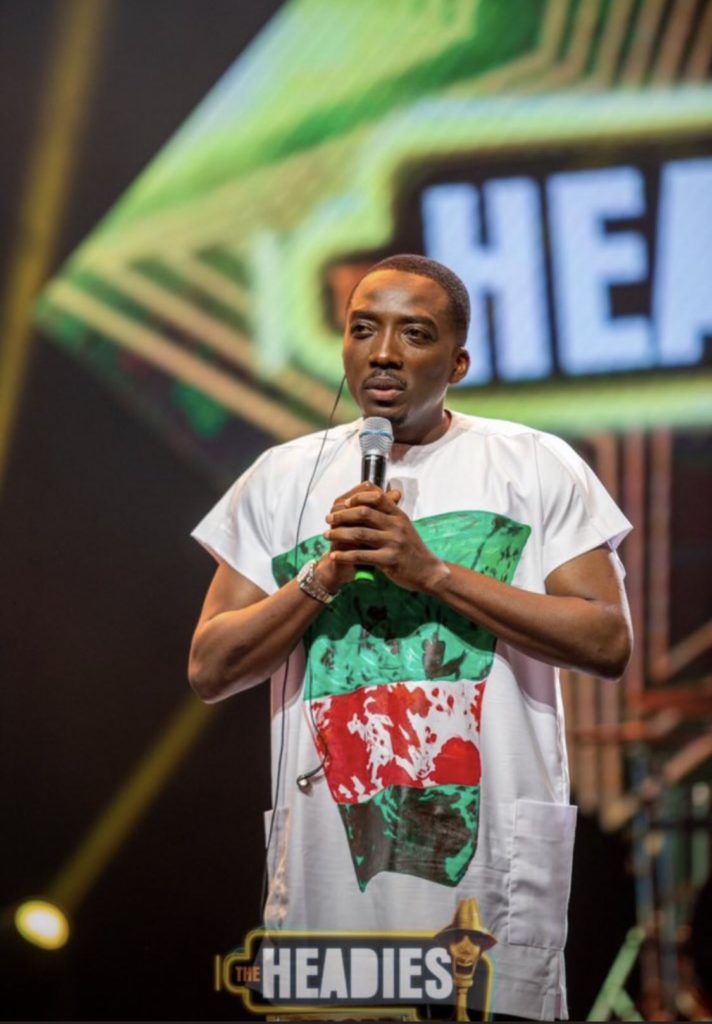 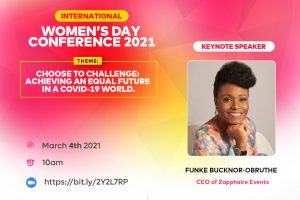 Funke Bucknor-Obruthe is a Nigerian entrepreneur and lawyer. She is the founder and CEO of Zapphaire Events and is regarded as one of Nigeria’s... 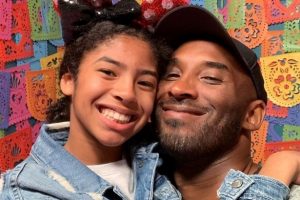 A year ago yesterday, the sports world was shocked by the sudden death of Kobe Bryant and daughter Gianna; the two were among the nine victims who were killed... 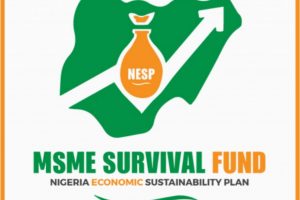 ‘4 Of My Staff Were Paid By The FG MSME Survival Funds’ – Lola Petra Allen The Fifth Edition of the annual Lagos Small Business Summit organized by... 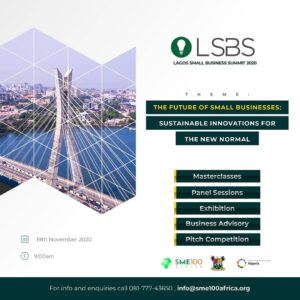