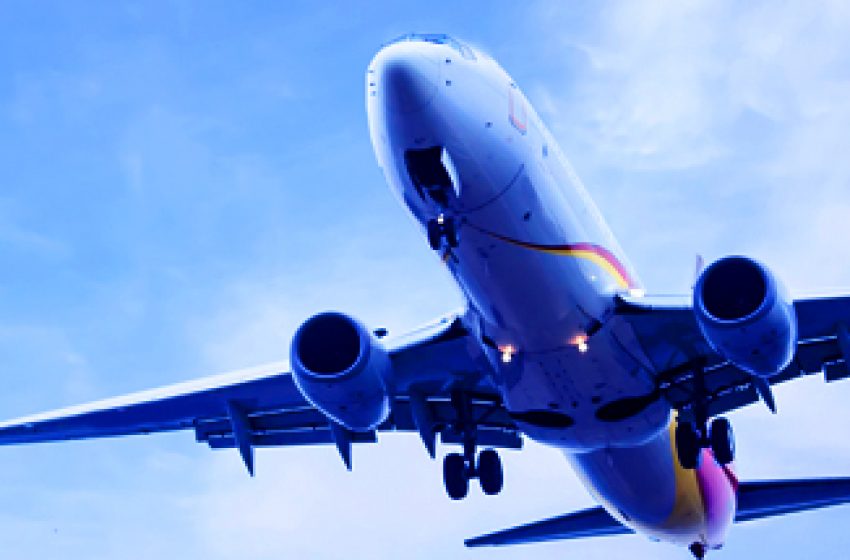 Airports do not need ministerial approvals for all operations in and out anymore.

The Federal Government has announced that it has opened 14 airports across the nation for full domestic operations.

This was disclosed by the Minister of Aviation, Hadi Sirika, on Saturday via his Twitter handle.

What it means: The development means that the airports do not need ministerial approvals for all operations in and out of the facilities anymore. The operations include private and charter operations.

Sirika said, “Glad to announce that the following airports are open for full domestic operations, hence ministerial approvals in and out of them is not required.

“This includes private and charter operations. We will keep you informed on the reminder airports in due course, please.”

The clarification from the minister came after the Nigerian Airspace Management Agency (NAMA) had issued a routine 90-day Notices to Airmen (NOTAM). This forecloses the resumption of international flight operations around August.

A notice to airmen is a notice filed with an aviation authority to alert aircraft pilots of potential hazards along a flight route or at a location that could affect the safety of the flight. 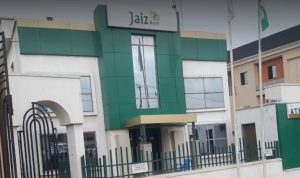 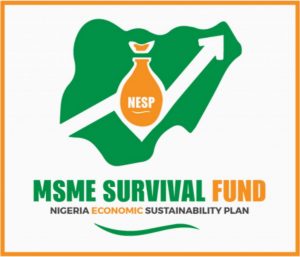 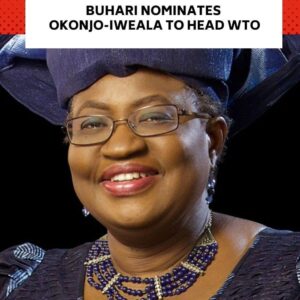