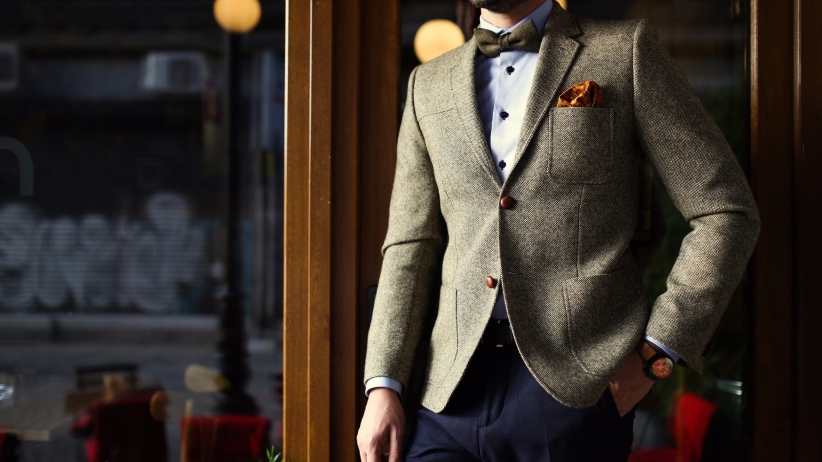 We have all heard and perhaps even used the common phrase;”looking good is good business”but is it really?

In 1994, an economist by the name Daniel Hamermesh from the University of Texas, carried out a research that led to the establishment of a concept he called Pulchrinomics which basically is the economic study of beauty.

Hamermesh and his colleagues carried out a study on the income of several thousands of workers in the United States and Canada and these were their findings:

It was also discovered the most attractive workers generally pursued careers in professions that capitalized on their looks.

In another research carried out in Italy, ten thousand resumes were sent out to employers with the only difference being changes in the first name, last name, address and picture of the applicant to test a few biases including the effect of the candidate’s attractiveness on the feedback from the employers. The results were very insightful:

Remember all the candidates had exactly the same qualifications.

How does this relate to you as an entrepreneur? Research has also shown that when you meet a person for the first time (perhaps a potential client/customer), your appearance and body language makes up 55% of their first impression! Therefore, your ability to get a second meeting or close the deal is riding on how you look the first time.

It is important as an entrepreneur to ensure that you look your best all the time. Here are five quick tips to help you ensure you always have your best foot forward:

1)     Always look tidy and well-groomed as you never know who you would run into or what opportunities may arise in the course of the day.

2)     Reserve specific outfits for special meetings/outings so they are always in pristine condition and available when you need them.

3)     Pay attention to the little details. Chipped nails, dusty shoes, stained shirts, lost buttons and the likes may seem like minor details, but they can be very distracting to your audience.

4)     Be conscious of the non-verbal signals you send. For instance, do not slouch in your seat, if you are a lady wearing and you are wearing a skirt or dress be conscious of how you seat, get off rid of distracting and unprofessional habits like chewing your pen, biting your nails or playing with your hair/beard while speaking.

Quick Tip: Use your most flatteringdecent picture for your LinkedIn, Facebook, Whatsappand other social media platforms. These days most people google you before they meet you in person… and apparently looking good is good business! 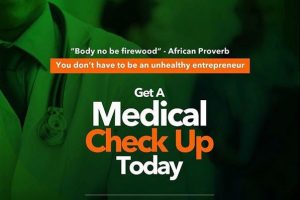 GET A MEDICAL CHECK UP

Irregular medical checkup accelerates loss of lives to silent killers such as hypertension, diabetes, cancer and related ailments that cause sudden death, an... 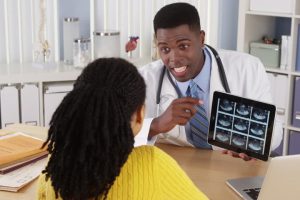 WHY ENTREPRENEURS SHOULD DO MEDICAL CHECK-UPS

As an entrepreneur, it is very important that at all times you are healthy because the greatest investment you can make is your health. Due to busy schedules... 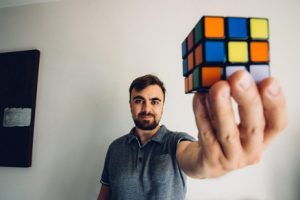 If you’ve ever hoped to master a skateboard/unicycle/backflip/Rubik’s cube/set of juggling balls, only to give up because you’re too darn...

4 Things I Wish I Knew Before Starting a Small Business
ARE YOU A BUSINESS COUCH POTATO?
Comment