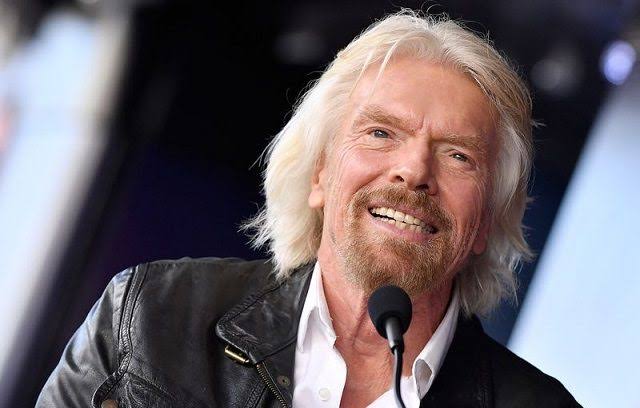 In a letter to employees, Virgin boss Richard Branson said that he needed a commercial loan from the U.K. government to help his Virgin Atlantic airline business survive.

Virgin has put $250 million towards helping its businesses and staff with the coronavirus crisis.

Billionaire Richard Branson has said that a loan from the U.K. government is necessary to help his airline business Virgin Atlantic survive the coronavirus crisis. Branson said in a letter to employees, published Monday, that while Virgin Atlantic would do everything it could to keep going during the pandemic, it needed “government support to achieve that in the face of the severe uncertainty surrounding travel today and not knowing how long the planes will be grounded for.” This would be in the form of commercial loan, which he stressed “wouldn’t be free money and the airline would pay it back.” It comes after rival British airline easyJet secured a £600 million loan from the U.K. government earlier this month.Branson was responding to recent criticism over his handling of the coronavirus crisis. He said Virgin Australia also required financial support to get through the pandemic, warning that if the Australian arm of his airline folded, rival Qantas would “effectively have a monopoly of the Australian skies.”Virgin Australia, which has reported seven consecutive years of annual losses, is on the verge of entering voluntary administration due to the coronavirus and its $3.2 billion debt pile, Reuters reported Monday. ‘Virtually unanimous’ decision about pay cuts In the letter, Branson said that in the five decades he had been in business, “this is the most challenging time we have ever faced.” 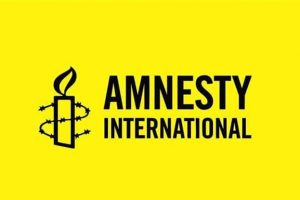 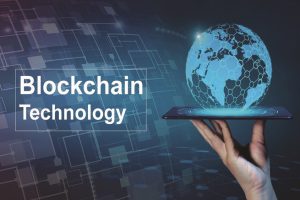 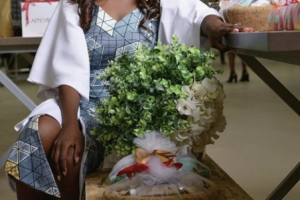