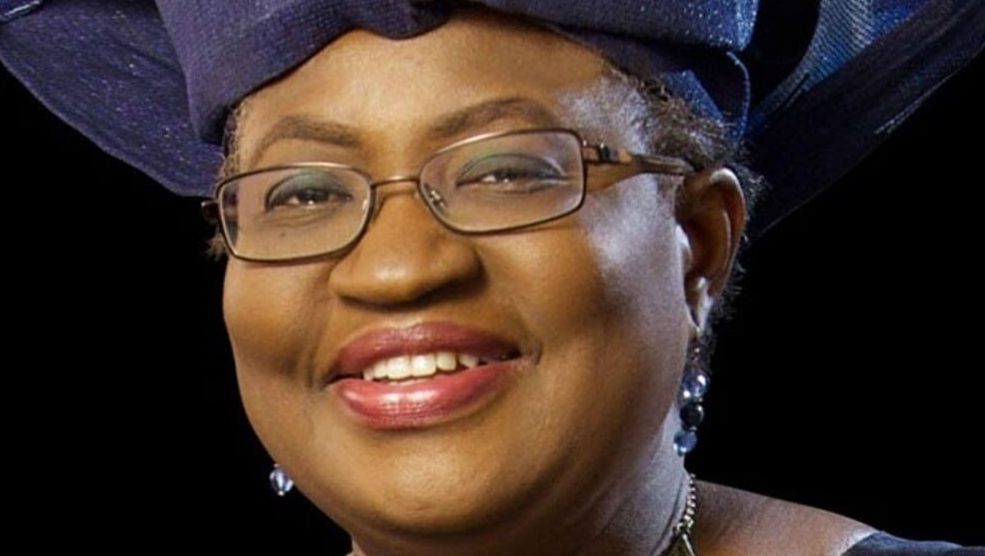 The President Muhammadu Buhari has approved the nomination of a former Coordinating Minister for the Economy, Ngozi Okonjo-Iweala, for the position of director-general of the World Trade Organisation.
.
TheCable reported on Thursday that Buhari withdrew the candidacy of Yonov Agah, Nigeria’s permanent representative to WTO, for the same position.
.
The election is scheduled to hold in Geneva, Switzerland in 2021 for a four-year term that would run from 2021 to 2025 after former Director-General of the organisation, Roberto Azevedo, stepped down a year to the end of his second term.
.
“The embassy of the Federal Republic of Nigeria and permanent mission to the African Union and United Nations Economic Commission for Africa present compliments to all embassies and permanent missions in Addis Ababa and has the honour to inform that the Federal Government of Nigeria has withdrawn the candidacy of Ambassador Yonov Frederick Agah for election to the position of director-general of the World Trade Organisation,” the letter seen by TheCable read.
.
“Nigeria is therefore pleased to request the support of esteemed AU member states as well as permanent missions and embassies in Addis Ababa in favour of the candidacy of Okonjo-Iweala.”
.
Agah is Nigeria’s permanent representative to the WTO and the organisation’s deputy director-general.
.
Okonjo-Iweala currently chairs the Global Alliance for Vaccines and Immunization, a public-private global health partnership with the goal of increasing access to immunisation in poor countries.
.
She also sits on the board of Twitter and is a former managing director (operations) at the World Bank.
—-
Follow us for breaking news and videos.
—
#okonjoiweala #worldtradeorganisation #buhari #directorgeneral #nigerian – #regrann 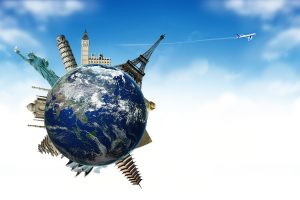 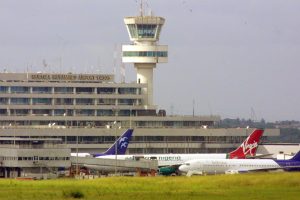