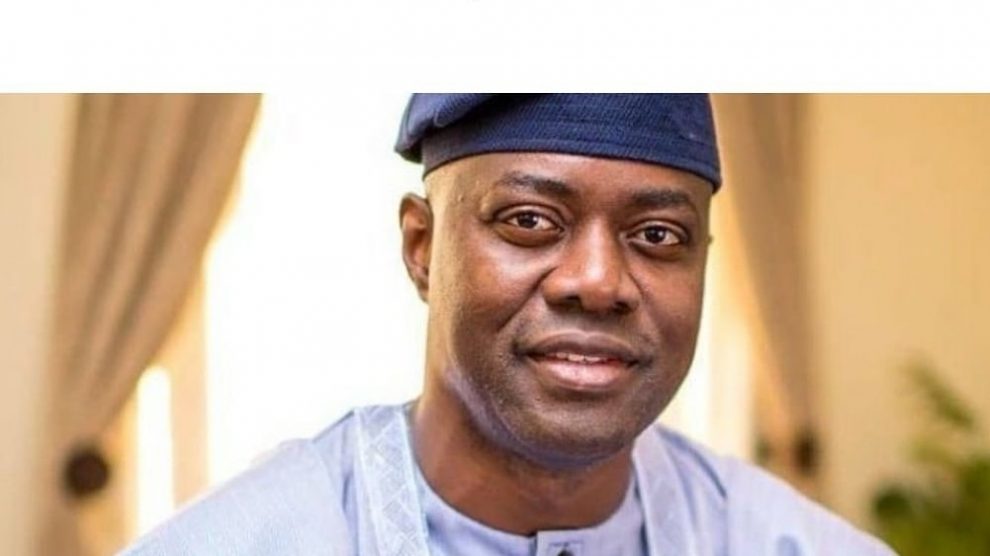 The financial intervention scheme is expected to catalyze the recovery of the local economy of the state and initiate the post –COVID 19 economic recovery plans.

According to reports, Makinde presented cheques to some beneficiaries on Friday.

During the presentation of the cheque, the governor stated that the stimulant package will not only drive the economy of the state but create more jobs for its teeming youths and make owners of small and micro-businesses self-reliant.

The governor also advised al the beneficiaries to make profitable use of the loans by abstaining from ventures and activities that could destroy their businesses, and driving profitable structures and strategies.

One of the beneficiaries who spoke on behalf of all the other beneficiaries thanked the government for the loan and promised that it would be put to judicious use. 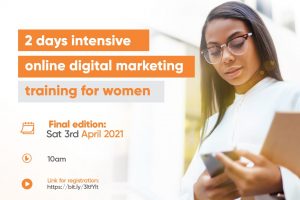 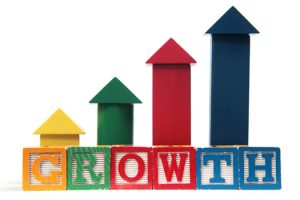 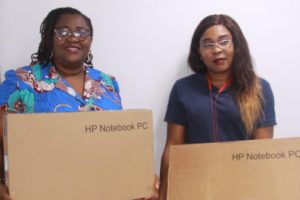 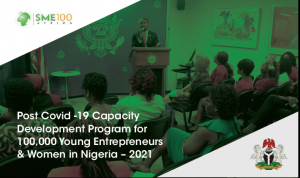