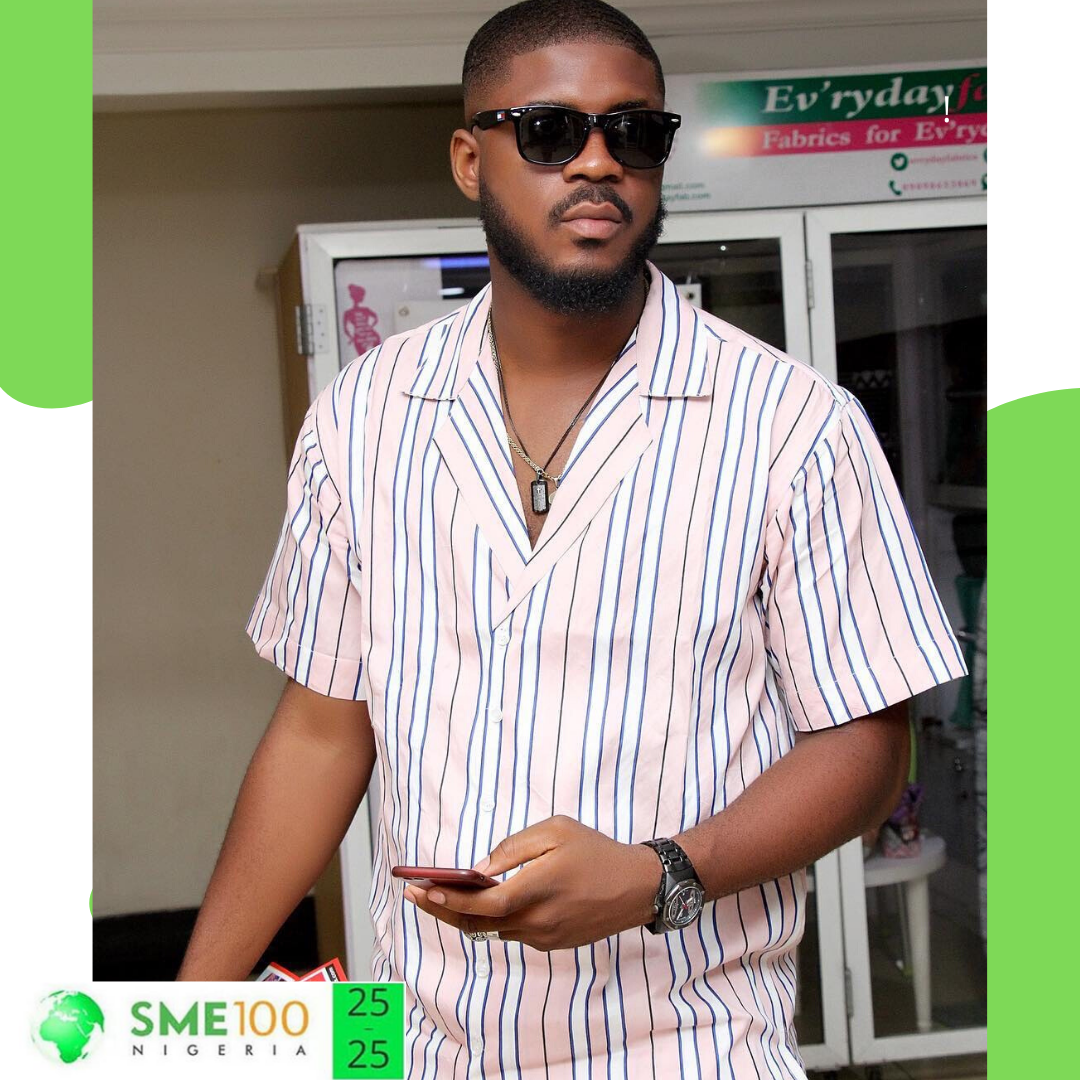 Adrian initially started the BERTHA Ninety Six brand to just make profit enough to raise his son but soon as he started and began gaining exposure, the brand has become more than just a means of making money; it’s now become a legacy.

They have grown from just releasing new collections to full time branding for schools, companies and other clothing line and he has also started a line for kids called @bertha.kids, inspired by his Son.

Adrian says his current goal is for BERTHA Ninety Six to become the number one clothing brand in all of Africa.