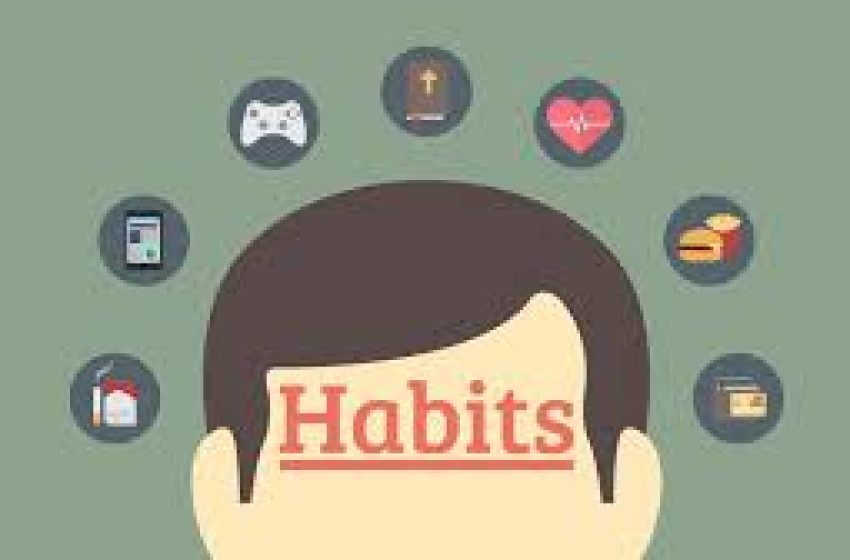 Why is effectiveness essential for success? Because, in each and every decision-making process, effectiveness plays a central role. Effectiveness comes down to producing desired results. The most successful entrepreneurs have mastered effectiveness because it makes them work smarter, eliminating unnecessary effort and wasted time. Success cannot happen with any consistency when approached in a lazy, haphazard, hit-or-miss fashion. The most effective entrepreneurs do not entertain ease or disorganization as a part of their decision-making process. They make sure to be detailed, organized and fully prepared before executing on any goal or plan. To follow are eight habits highly effective entrepreneurs’ practice to stay in the flow of positive movement.

The most influential entrepreneurs spend a significant amount of time in their heads thinking and visioning. They are naturally innovative and crave being in the constant process of discovery. They credit their imagination as their most powerful asset. They have always dared to dream, and to turn those dreams into a reality. This visionary quality sets them apart from others who do not dare to dream as big or as vast. Those who stand out from the pack see no end-date to their creativity, their success, their ability to make money, involve themselves in new ventures, and to do what they believe they can still envision and achieve. They are not a one-and-done type of persona.

Effective entrepreneurs rise early believing in the concept of, the early bird gets the worm. They start each day with some form of physical activity. It’s the method they use to wake themselves up, get their blood pumping and their mind sharp. They prefer to getting into the office before others to work without interruption on the goals they set for themselves the night before. Getting in early puts them ahead of the game and one step ahead of their stress. When the environment is quiet and free of distractions they accomplish their work more efficiently and with higher quality. Getting in early also frees time up for them to be fully present in helping and collaborating with colleagues once they arrive in the office.

Successful entrepreneurs increase their efficiency by putting work first and socializing second. Socializing is important and life-giving for them. They see the value in getting out to be around people, not just for the human interaction and feelings of interconnectedness, but because being around others reduces stress and increases innovation. They choose to schedule this time at the end of the day when their work-pressures are off. This allows them to be fully present to those they are connecting and developing relationships with. Because they organize their lives in this way, it guarantees they will operate efficiently in any environment they choose to place themselves in.

Successful entrepreneurs never undervalue the importance of sleep. They desire to be sharp, emotionally available, and on-the-ball in all areas of their career. There is a proven and well documented body of evidence on the bi-directional relationship between sleep and stress: a lack of sleep creates an increase in emotional reactivity and decreases in frustration tolerance, which contribute to another night of poor sleep. It’s a horrible cycle. Successful entrepreneurs do not want to waste time being up at night stressing about how poorly or ineffectively they handled situations or people during the day. If poor sleeping patterns are left unmanaged, effectiveness becomes impossible. Successful entrepreneurs trust that work isn’t going anywhere. They carve out the necessary time for sleep and are all the better for it. Because they respect their sleep and make sure to get enough of it they make themselves less likely to fall victim to feelings of burnout, falling prey to lost productivity, increased health issues and missed days of work.

Simplicity is the secret weapon effective entrepreneurs swear by. They’re known to create and live nearly obsessively by simple yet practical routines. Creating simple routines helps them avoid taking on workloads which are beyond what they can reasonably tackle. Successful entrepreneurs are the most productive in achieving their desired results when they aren’t overwhelmed with stress. For this reason, they set limits around themselves. They worry less about pleasing others and more about producing high quality work. The limits they place for their benefit provide them with a sense of agency over their lives, their workload, and in being able to perform as effectively and efficiently as possible.

One of the easiest ways to increase effectiveness is to make it habit to write in a journal. Successful entrepreneurs put pen-to-paper and write down all that is important to them. They write lists, goals, or write for the purpose of venting their frustrations. Writing has proven to have numerous benefits. It requires engagement from both sides of the brain, making the brainstorming or problem-solving process more complete and innovative. Further, writing is crucial when it comes to settling emotional reactivity. It unwinds emotions caused by stress or conflict by providing a much needed disconnect from the daily grind of consistent talking, emailing, taking calls, and other distractions which come alone with electronic devices. Highly effective entrepreneurs value the process of writing because it puts them in touch with the more existential aspects of life, reminding them of the bigger picture of what they’re striving for.

As important as routine is, the most effective entrepreneurs understand it is imperative they be flexible enough to pivot on demand in response to unforeseen or changing circumstances. Being flexible enough to change direction greatly increases their chances at success and it also enhances their own learning, growth, and education. The routines they live by are simple by design because this simplicity is easy to maintain no matter their circumstances. Successful entrepreneurs make it a habit to only need the bare essentials. This increases productivity because their set-up to work and communicate doesn’t require anything special for them to be effective whether they’re at the beach or in the office.

Boredom is the killer of effectiveness, which is why the most successful entrepreneurs are never bored. They happily spend endless hours working and doing what they love to do. They make it a habit to be open and curious about everything. This curiosity keeps them asking questions and generating ideas for what they’re next steps are going to be. Because they remain open and curious, it is impossible to drain their creative reservoirs. They always have some small idea they are eager to explore at a later time. Curiosity is just another aspect which contributes their effectiveness and success. Curiosity is the difference between average success and great successes. Average people tend to stop working when they run out of creative energy, while highly effective entrepreneurs have a radically different approach in that they never stop generating new ideas or paths to follow. 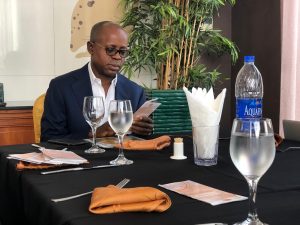 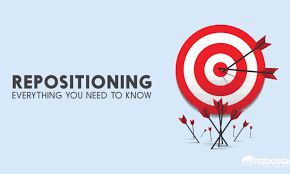