The Board of Directors of 9mobile has confirmed the exit of Teleology Holdings Limited and its founder, Mr Adrian Wood, from the telecoms company.

Sources close to 9mobile had disclosed that Teleology Holdings had become increasingly uncomfortable with actions taken outside of the agreed business plan since 9mobile was formally taken over on November 12, 2018.

The management services contract, they said, would have enabled Teleology Holdings and its team of experts oversee the implementation of the organisation’s elaborate business plan including funding proposals.

Expressing his disappointment, Wood had said, “Fifteen Teleology experts have worked since June 2017 on detailed 9mobile turnaround planning, development strategies and financial restructuring.  This included lining up more than $500m fresh direct foreign investment from international institutions. 9mobile is an exciting opportunity to build a revolutionary mobile network that could be the pride of Nigeria, unfortunately, it appears that we will not be able to participate. We now must stand down from further work on the 9mobile project.”

Consequently, Wood was said to have resigned from the boards of Emerging Markets Telecommunication Services (trading as 9mobile) as well as Teleology Nigeria Limited.

However, the Board of Directors of 9mobile, on Thursday, in a statement signed on its behalf by the Director, Regulatory and Corporate Affairs, Oluseyi Osunsedo, confirmed the exit of Wood, saying it was better off without him.

Osunsedo said in the aftermath of the protracted mismanagement of an otherwise healthy company, and eventual default on its loans by the previous owners, 9mobile was acquired by Teleology Nigeria Limited.

He explained that the acquisition followed an internationally competitive and exhaustive bidding process led by Barclays Africa, with the participation of the Central Bank of Nigeria, the Nigeria Communications Commission and 13 Nigerian banks.

He noted that the acquisition process was concluded with the initial deposit of $50m and a further payment of $251m as a settlement to the banks that took over the company.

According to the statement, the payments, as well as further due diligence and technical evaluations, led to the clearance of the sale by the NCC and handover of 9mobile to the new owners.

According to Osunsedo, Teleology Nigeria Limited is a consortium that has several local and foreign investors.

He said while every partner in the consortium was delivering and meeting their obligations to the partnership in terms of financial resources, physical availability for crucial meetings and extensive network to help build the business, Wood’s Teleology Holdings Limited, which only owned a minority stake in Teleology Nigeria Limited, failed severally and wholly to meet its obligations.

He added that Wood was not personally present for all the critical presentations made by the consortium during the bid process and failed abjectly with his financing arrangements with Swiss-based UBS Bank.

The statement read in part, “In all these failings, other partners in the consortium filled the gap and pushed ahead until the sale was completed.

“Since taking over the company and without any assistance from Mr Wood or Teleology Holdings, the board has revived and enhanced relationships with key vendors and core business accounts; improved business relationships with suppliers; enhanced its core network capabilities to deliver network efficiency competitively with other operators.

“With the assistance of leading global consultants, the company is also undertaking a complete review of its operational, regulatory, financial and technical architecture.”

It stated that the company emerged from a period of uncertainty over the past two years to attain an active subscriber base of 16 million, representing a net increase of over one million subscribers in the last six weeks alone. 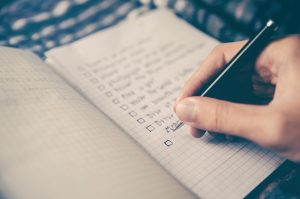 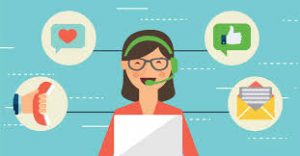 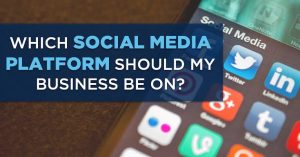