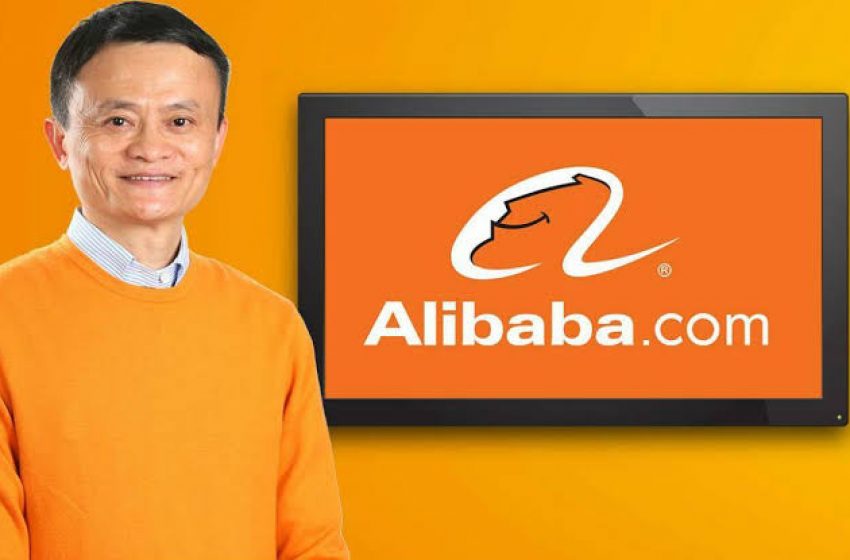 E-commerce giant Alibaba said second-quarter revenue growth slowed to 40 percent on-year Friday, although net profits more than tripled thanks in part to a one-time payment from a Fintech affiliate.

Total revenue was 119 billion yuan ($16.9 billion), with growth down from 42 percent in the April-June period and 54 percent in last year’s second quarter, a company statement said, in its first earnings report since founder Jack Ma stepped aside as chairman in September.

The second-quarter jump in net profits was partly due to a one-time payment received in September as part of a deal in which Alibaba acquired 33 percent equity in Fintech affiliate Ant Financial while ending a previous profit-sharing arrangement, the company said.

In a presentation to investors, Alibaba attributed the group’s continued revenue growth — which comes amid a slowdown in the world’s number two economy — to “robust” expansion of its China retail and cloud businesses.

Cloud computing was the among the fastest-growing revenue sources for the company, with revenues from the segment growing 64 percent year-on-year to 9.2 billion yuan.

Net income attributable to ordinary shareholders at the group jumped 262 percent in the July-September period from a year ago, to 72.5 billion yuan ($10.1 billion)

Nearly 60 percent of companies listed in China used Alibaba’s cloud services as of August 2019, the company said, thanks in part to digitization in the public sector and traditional industries.

“With sustained consumer engagement and spending across the Alibaba economy, we have continued our revenue and profit growth,” Maggie Wu, Chief Financial Officer of Alibaba Group, said.

Ma, who founded the company in 1999, handed the reins over to a team of executives led by CEO Daniel Zhang in September. 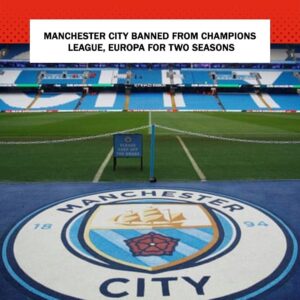 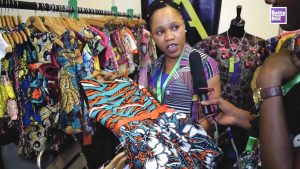