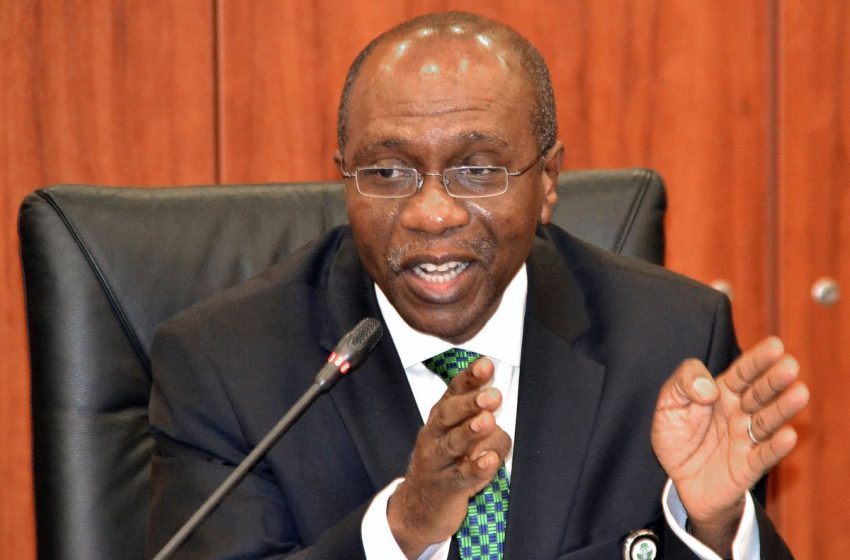 The Bankers’ Committee, an umbrella body of Central Bank of Nigeria’s (CBN) officials and managing directors of deposit money banks (DMBs), has adjusted the pricing and disbursement of the special N26.4 billion agric fund it unveiled early this year.

Godwin Emefiele, CBN governor, disclosed this on Sunday while briefing newsmen after the 9th Bankers’ Committee Retreat in Lagos.

He said the committee had decided that artisans like makeup artists, tillers and hairdressers would benefit from the scheme, and that the tenor and pricing of the loan had been reviewed.

Emefiele said the new scheme came after it was observed that farmers were not coming to access the fund and that the Bankers’ Committee deemed it fit to channel it towards rejuvenating the SME and small manufacturers’ segments of the economy which, he said, represented 95 percent of businesses in the country.

Emefiele said the N26.4 billion fund would be shared into two for both the SME segment and the small manufacturers’ segment.

The fund came out of the contributions of five percent of banks from their annual profit after tax and was initiated last financial year.

The loan, which would now be for a minimum of seven years, would be given to these artisans at five percent.

In terms of pricing, the Bankers’ Committee said it should not be more than five percent for those who were going to have it. But it would be meant primarily for small businesses.

What was agreed was that out of the fund, at least 50 percent would be set aside for direct SME disbursement.

“By April this year, we were able to put together about N26 billion, but as we speak, even at this time, not one penny of that fund has been disbursed.

“It was a shame, according to the views expressed, that for a year we will have N26.4 billion sitting in the CBN whereas there are people who needed access to funding.

“We decided to re-evaluate the conditions under which the facilities were to be made available.

“It was meant to be just equity, but we found out that because of certain apathy on the part of people who have businesses and would have wanted to be part of it, most people shied away from the equity fund”, he said.

Continuing, the CBN boss said, “So we decided to amend it. The review ended up being an amendment.

“We decided that the fund needed to be reviewed completely.

“It must be in a way that we must improve access for people who need the facility that it must be done in a very speedy manner, so that those who need it can get it in good time, so that they can run their business.

“Indeed, that this fund must be affordable, and if possible, best possible pricing, so that it can be seen as the contribution of the Bankers’ Committee towards national development.

“We also looked at the issue of what would be the tenor of this.

“We said for SMEs and agric businesses that want to access this fund, the tenor must be long enough and minimum seven years, providing for a certain moratorium so that those who are going to access the fund can do so at low pricing and at a tenor that would give them ample time to be able to repay.

“Under the direct SME disbursement, we said banks must set up MSME desks.

“On the part of the CBN, the central bank has entrepreneurial development centres in the six geo-political zones in the country and the central bank on its part would make its Enterprise Development Centres available to train people that would benefit from the scheme.”

He added that the Bankers’ Committee retreat also looked at the governance principles around the pricing and it was agreed that the fund must be development-oriented and that it must be a non-profit maximisation scheme with a professional and transparent management process around it.

He said the retreat also agreed that under the governance principles, it must be seen to be sustainable and the fund must have a life and, if possible, it must be in perpetuity.

According to Emefiele, “First, that it should no longer be equity fund and we agreed that we should tweak it so that it would be some form of preference share arrangement or like a debt structure which makes it easy for those who want to access it.

“In which case every year, banks must contribute. That means the fund would continue to grow.” 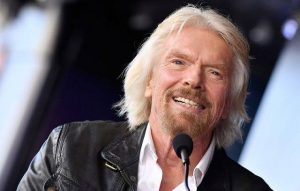 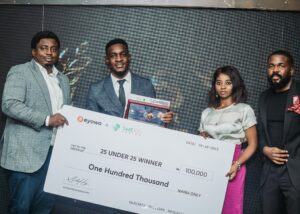