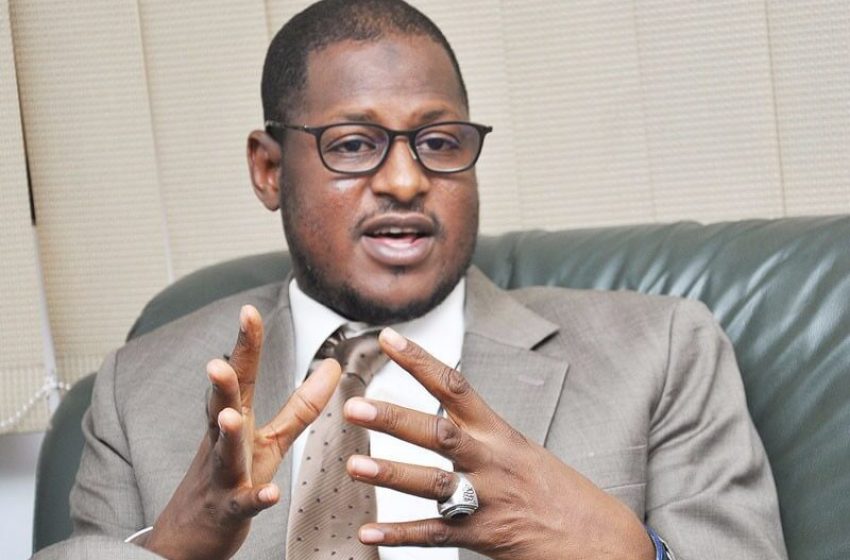 Director General of SMEDAN, Dr. Dikko Umaru Radda, who disclosed this at a forum in Abuja, assured that the agency would intensify efforts to build the capacities of MSMEs operators for optimal performance.

He noted that lack of requisite skills, lack of access to finance and business network are some of the challenges facing MSME operators in the country, and called for partnerships with other institutions to provide entrepreneurial skills and trainings for the operators.

Radda stated: “Building of the capacity of MSMEs is a very big issue. It really needs to be addressed, and SMEDAN has been doing that.

But what we have been doing alone cannot be sustained because the nation is very wide.  A lot of agencies are coming into it and are providing entrepreneurship support and training needed. Most of these businesses are in the rural areas. Their owners have not been to formal classrooms, so they don’t have formal education. They need to be trained.”

Meanwhile, Radda also disclosed that SMEDAN and National Bureau of Statistics (NBS) have begun a nationwide survey to determine the number of MSMEs in the country.

He stated: “The survey will identify the challenges and constraints confronting the operations of MSMEs in Nigeria; identify the skill gaps within the sector and determine the growth rate of MSMEs, among others.

MSMEs are key to the development of any country. In particular, they promote inclusive growth in an economy by providing employment to a large number of people. It is for this reason that SMEDAN and NBS are collaborating to conduct another round of MSMEs Survey in Nigeria.”

The SMEDAN DG said the survey was expected to be done every three years to ascertain the number of MSMES in the country as well as identify challenges confronting them. He recalled that in the last survey conducted by the two agencies in 2013, the number of MSMEs was about 37 million. 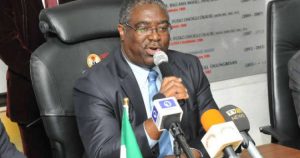 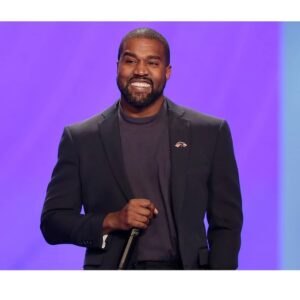 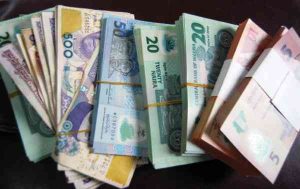