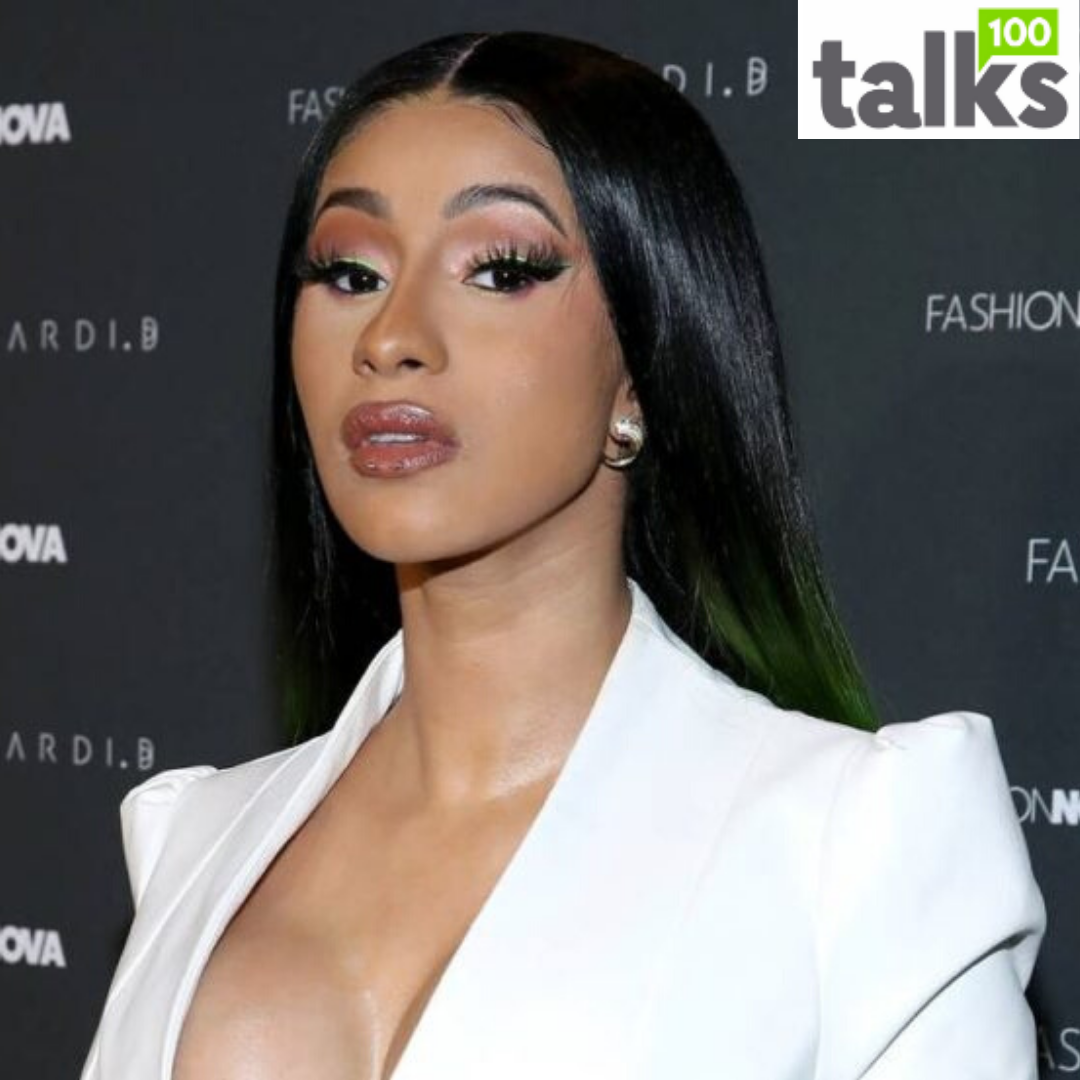 American rapper Cardi B says she might be going back to school to get a degree so she can contest for congress and help fix the system in the United States of America.

“I do feel like if I go back to school and focus up I can be part of Congress. I deadass have sooo much ideas that make sense. I just need a couple of years of school and I can shake the table,”     she tweeted.

Cardi B is not a fan of the Donald Trump lead administration in the United States of America and this is no news because she never fails to call him out on social media.

She announced her plans to leave the United States of America after its president; Donald Trump approved the strike that killed the head of the Iranian Quds Force, Qassem Soleimani.

Cardi B is one of those who believe Trump’s decision to kill Soleimani has put Americans’ lives in danger.  Reacting to the development, Cardi B describes the killing as the ‘dumbest move’, saying it’s sad that Trump is putting the lives of Americans in danger.

Mo Abudu of ebonylifetv, , becomes the first African to bag the Médailles d’Honneur

Election updates :Violence broke out in Okota axis of Lagos state. Ballots were burnt and voters chased around by thugs.