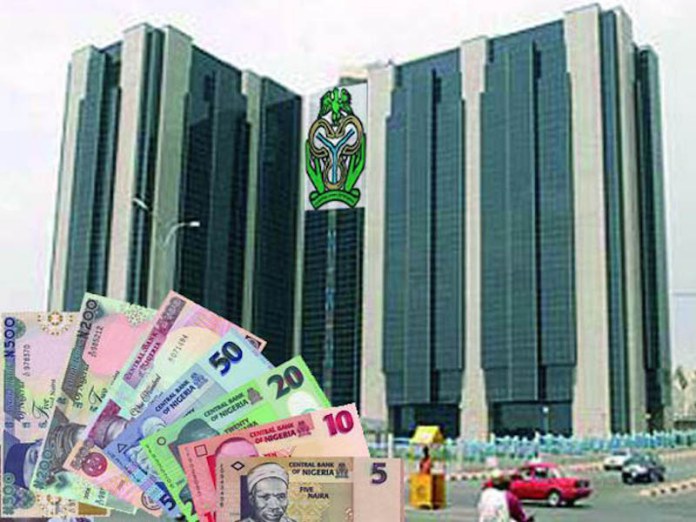 The Central Bank of Nigeria (CBN) has expressed satisfaction with the management of the N2billion micro, small and medium scale enterprises development fund (MSMEDF) loan to Enugu State by Governor Ifeanyi Ugwuanyi.

The Deputy Director of the Development Finance Department of the apex bank, Mr. Osita Nwanisiobi spoke when he led members of the CBN on a courtesy visit to the Government House, Enugu.
He said the way the fund had been managed was an indication of the robust leadership offered by the Enugu State governor.

“I am really happy to note that this state is doing well in the utilisation and repayment of the facility. We have been to other states and Enugu has gained a lot of commendation in terms of accepting those loans, utilisation of the facility and the repayment.
“I have to say that this laudable achievement is based on quality leadership because when the leader is doing well, other indices of development follow suit,” he said.
Urging the governor not to relent, he explained that the MSMEDF loan seeks to involve people at the grassroots who are operators of MSMEs.

Responding, the governor noted that his administration has since inception been consistent in its goal to empower the youths through self-employment.
Represented by his deputy, Mrs. Cecilia Ezeilo, the governor said the CBN facility has helped the government’s efforts to boost economic activities in the state especially with regard to empowering the youth.

“I am sure you know by now that the state runs a very efficient SME Centre which I am sure, will be able to furnish you with all the details regarding the disbursement and repayment of the loan by individual beneficiaries in the state,” he added.

American lawmaker of Somali descent, Ilhan Omar, In the face of attacks