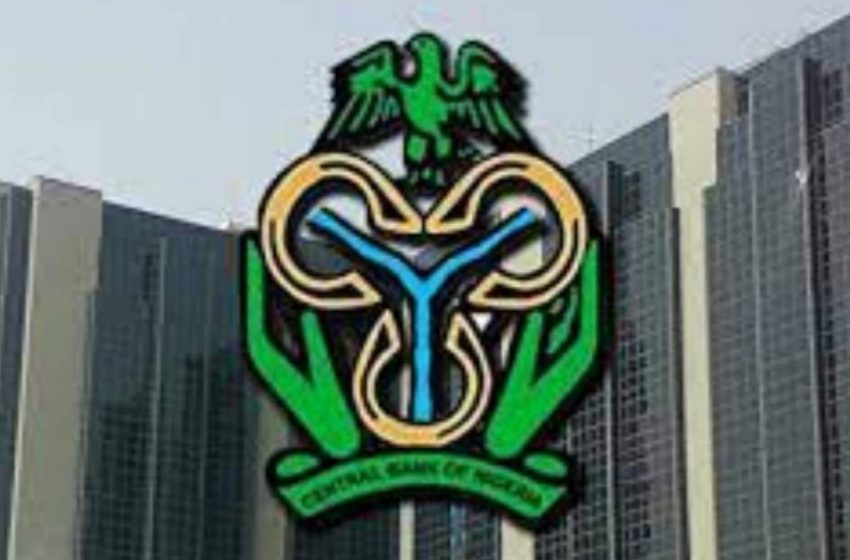 The implementation of the policy would disrupt over 80% supply chain of the business community.

The Central Bank of Nigeria’s (CBN) recent policy introduced to remove third parties from accessing its SMIS forex window through FORM M forex purchases is allegedly expected to translate to disruption of the supply chain of the business community.

This was disclosed by the Director-General of Lagos Chambers for Commerce and Industry, Dr Muda Yussuf, during an interview on TVC recently. According to him, the implementation of the policy would translate to the disruption and dislocation of over 80% supply chain of the business community.

He explained that the development would create more problems than it would solve, as activities of small business owners trading in the domestic economy would be severely affected.

He said; “Small businesses don’t have the capacity to connect with the original producers of these things, because these intermediaries play the role of aggregating the demand of these small businesses, and then they go on to buy in bulk from original supplies and producers as the CBN called them and then sell in smaller portions to the SMEs.”

In a circular dated August 24, 2020, the apex banks instructed that “Authorized Dealers are herby directed to desist from the opening of Form M whose payment is routed through a buying company/agent or any other third parties” effectively eliminating third parties or middlemen from transacting in forex deals in its official SMIS window.

The central bank explained that its decision was based on the need to “ensure prudent use of our foreign exchange resources and eliminate incidences of over-invoicing, transfer pricing, double handling charges, and avoidable costs that are ultimately passed to the average Nigerian consumers”.

On the flip-side, the expert sees the policy compounding the supply chain disruptions, as it is impractical to expect all importers of raw materials, equipment, and other inputs to buy directly from the ultimate producer or supplier, especially in an economy driven by SMEs.

According to a National Survey of MSMEs in Nigeria in 2017, SMEs and other Micro enterprises were the prime drivers of the economy, as they jointly offered a total employment contribution of 59,647,954 persons, including owners, (76.5% of national workforce) in 2017, they contributed 49.78% of the GDP and 7.64% of exports.

Yusuf explained that with SMEs and other small businesses incapacitated to have a direct transaction with producers of machines and equipment manufacturers abroad, the only option they have is to buy from intermediaries.

He emphasized the need for intermediation in the business space for the survival of these businesses, as the lack of intermediation would lead to supply chains disruption, and this would aggravate the impact of the pandemic on businesses and the economy as a whole, as many of

Though, the LCCI boss lauded the CBN for the steps it has taken to mitigate and curb abuses in the foreign exchange market, he emphasized that “this policy negates the current laudable efforts of the CBN to ensure business continuity, sustainability, and recovery.”

He then called for caution in the bid to cushion policy inconsistency that may aggravate further distortions. As the new policy conflicts with the letters and spirit of the Economic Sustainability Plan of the Federal Government.

The DG of LCCI concluded that the policy was not sustainable, as it created distortions, transparency problems, corruption, and drives forex and international trade transactions underground, and into the informal space.

He hopes that the new policy on payment will be urgently reviewed to avoid further disruptions to businesses and the economy. 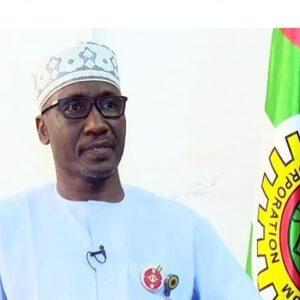 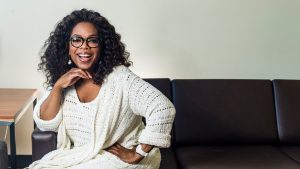 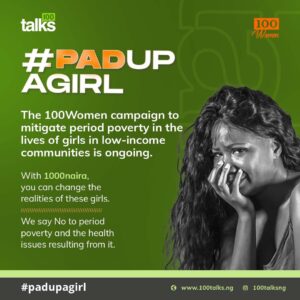