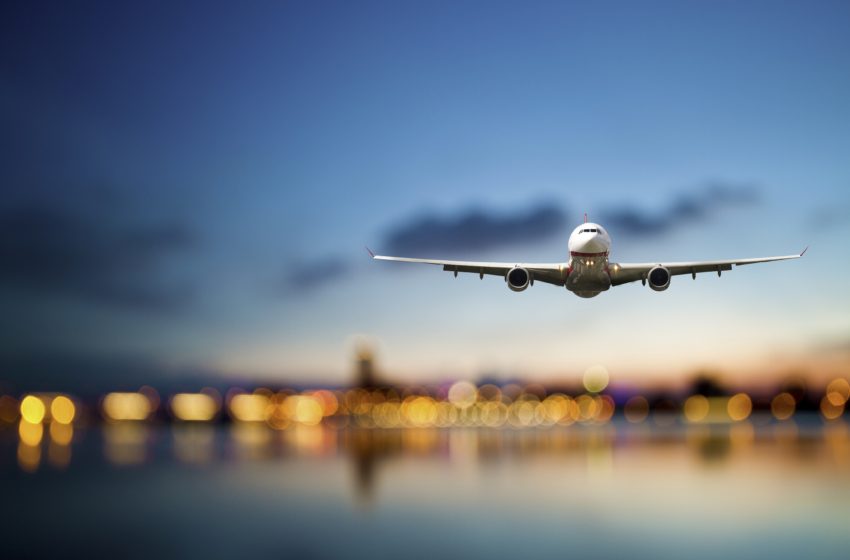 The civil aviation in Nigeria witnessed some glorious moments , just as some events  under review made some aviation stakeholders and watchers ask when will Nigeria civil aviation come of age.

The happiest moment, according to some stakeholders was when the Federal government  commenced the payment of the gratuity of the ex-workers of the defunct Nigeria Airways who had been expecting their severance benefits for more than a decade after the government of Chief Olusegun Obasanjo liquidated the then national carrier. Some of the retirees confirmed that they started receiving payment alerts few days after the completion of their verification and data processes that lasted two weeks. Within a week of commencement, all the retirees and the next of kin of those who have passed on were paid. The sum of N45billion naira was disbursed to the former workers of the airways as the federal government promised to pay half of their entitlement now while the balance will be paid within the next six months. The exercise was originally scheduled to end on Monday, October 22, 2018, but because of the hiccups during the verification and data processes, the closing date was open. About 5,968 retirees were beneficiaries of the exercise and everyone who was captured and cleared by the Economic and Financial Crimes Commission, EFCC, were paid their due.

Another glorious moment for Nigeria domestic airline in the year was when Air Peace airline signed multi-million dollars purchase agreement with aircraft manufacturer, Boeing. The deal entails Air Peace placing a firm order for 10 Boeing 737 Max 8 planes which will be supplied within the shortest possible time to the airline. This purchase makes Air Peace the first airline in West Africa to own 10 new 737 MAX aircraft. The purchase deal which was signed by Mr Allen Onyema, Chairman, Air Peace Air, on behalf of the airline, and Mr Larry Tolliver, Boeing Sales Director, West Africa, on behalf of Boeing Corporation Inc. was witnessed by the United States of America Consul General to Nigeria, Mr John Bray. Speaking during the signing ceremony in Lagos, Onyema said the arrival of the 10 new aircraft will increase the airline fleet size to 37 as it currently has 27, adding that the airline was fully ready for international flight operations to Europe and the United States. According to Onyema : “We have made some payments to Boeing already and the aircraft will soon arrive the country. Boeing has given us a lot of incentives ranging from training, spare parts and other support worth millions of dollars to help us achieve smooth entry into the market”. “We are happy that in few years, Air Peace will be adding another 5000 jobs to the country’s aviation sector. We are not waiting for the government to do this for us. We want to do this by ourselves.” On why the airline ordered 10 737 MAX aircraft, he said that this brand of new aircraft are more fuel efficient than the classic that the airline currently uses, attract lower maintenance costs and is customer friendly. Speaking also at the ceremony, John Bray, United States Consul General noted that this development will further strengthen the relatioship between the United States and Nigeria and assured Air Peace of the support of his country’s government. He commended Air Peace and its chairman for the feat. On his part, the Sales Director of Boeing, Mr. Larry Tolliver praised Air Peace for the feat. The new aircraft, he assured, would drastically cut the airline’s cost of operations. 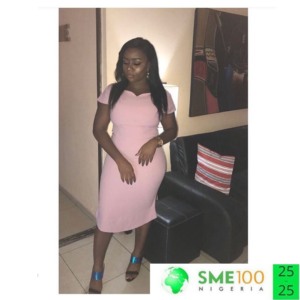