El Helicoide: The futuristic wonder that now sums up Venezuela’s spiral into despair

The huge futuristic spiral known as El Helicoide has a reputation as the country’s worst torture center.

It has become a “dark site” where different Venezuelan police forces have their headquarters, in particular the intelligence agency Sebin and the PNB (national police). Several inmates have alleged abuses at the prison, which CNN has reported.
The immediacy and horror of this situation tend to conceal a poignant structural condition that is the underlying cause of the socialist revolution led by the late Hugo Chávez and of the political impasse that afflicts Venezuela today.
El Helicoide is a microcosm of the contradictions written into Venezuela’s modern history. A promise of instant “first world” development amid ever-expanding slums.
The book Downward Spiral: El Helicoide’s Descent from Mall to Prison (2018), which I edited along with cultural historian Lisa Blackmore, presents the history of the building and of its many failures and contradictions along with archival photography and personal testimonies that attest to the building’s original grandeur and eventual collapse.
Originally conceived as a monumental showroom for the country’s emerging oil and mineral industries, El Helicoide was built between 1956 and 1961 and would have been the largest and most state-of-the-art mall in the Americas.

It was constructed in South-Central Caracas on a rocky hill that was first razed into seven levels in a helicoidal, or spiral, shape. The sculpted hill was then poured over with concrete, creating two interlocked spirals with two-and-a-half miles of vehicular ramps where drivers could park in front of their stores of choice. The 645,834 square feet structure would have housed 300 upscale stores, eight cinemas, a hotel, and a heliport, among many other consumer conveniences.
At a cost of $10 million (equivalent to $90 million today), El Helicoide would have featured the technology of the time, including closed television circuits and hi-speed custom-made Austrian elevators that never made it out of their cases and were eventually looted. Its geodesic dome — the first of those inspired by Buckminster Fuller’s famous blueprint to be installed outside the United States — was stored for 20 years before being mounted in one of the building’s many failed recovery projects.
Meant to become the symbol of an ultra-modern Caracas and a rapidly developing Venezuela, El Helicoide’s daring size and form were widely admired: the structure was prominently featured in MoMA’s 1961 Roads exhibition on highways as a new form of architecture (with El Helicoide originally combining transportation with an exhibition and commercial center), and appeared on the covers of major international magazines. 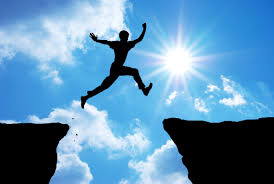 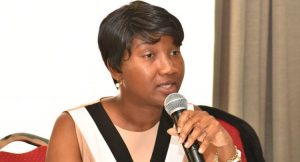 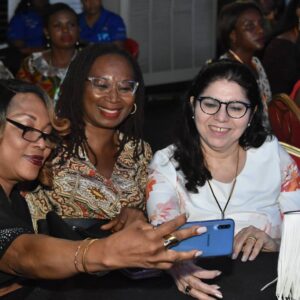