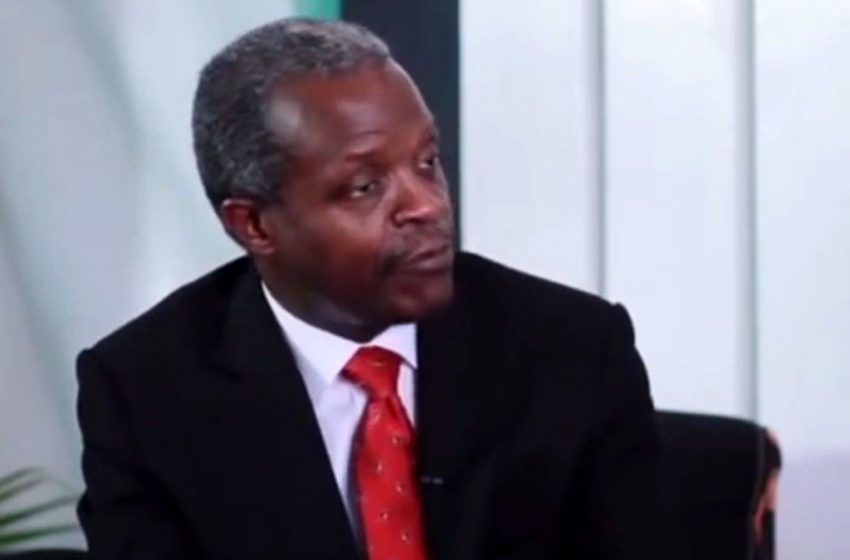 The Vice President, Prof. Yemi Osinbajo, has commended the entrepreneurial drive of young Nigerians to create value in the technology sector.
Osinbajo said this during his visit to Ventures Platform Hub in Abuja, alongside British Secretary for Africa & International Development, Harriett Baldwin. He noted that the federal government is supporting technology and innovation because, according to him, it is the “future starting today”.

According to a statement by his media aide, Laolu Akande, the vice president assured that government will continue to create the right environment for the growth of technology companies, startups, and for innovation to thrive, in line with its Economic Recovery and Growth Plan (ERGP) to boost job creation and the economy.

He stated: “The fact is that a lot of these entrepreneurs actually started while we were in recession, and it is not just evidence of their resilience, hard work and creativity; but also, the fact that there is so much opportunity and so much talent here; and there is so much that can be done.

“I think just looking at what has happened with some of the startups that we’ve seen today, many of them actually started in the recession, while the recession was on, and they proved, by just the number of jobs they have created, the value and wealth they’ve created, that this is really the future starting today.

“They’ve done so much work and innovation, so for us it is a no-brainer (why the Federal Government is supporting technology hubs); because obviously what we need to do is to create the right environment for these technology companies and for innovation to thrive, which is why we have started up first with the creativity and technology advisory group. Many of these young startups are members of these creativity and technology advisory group where they help to formulate policy with federal government policy makers. So, they help also to formulate policy in many of these new areas, especially in Fintech, which are some of the new areas where we need to formulate new policies.”

In her remark, Baldwin said the UK was going to invest more in Nigeria’s technology sector because it “has seen a wide range of different ways in which the technology sector can really drive the economy forward, raise the income of people and also create jobs.” 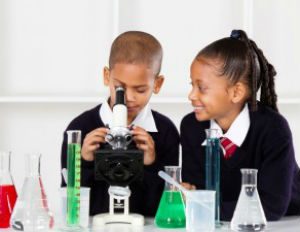 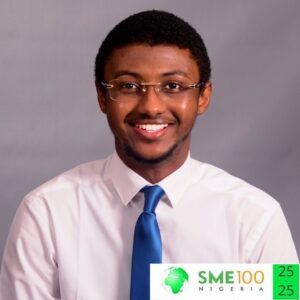 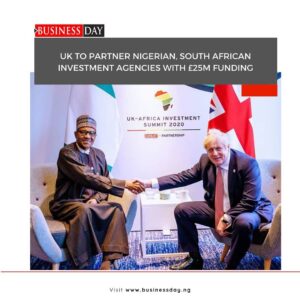