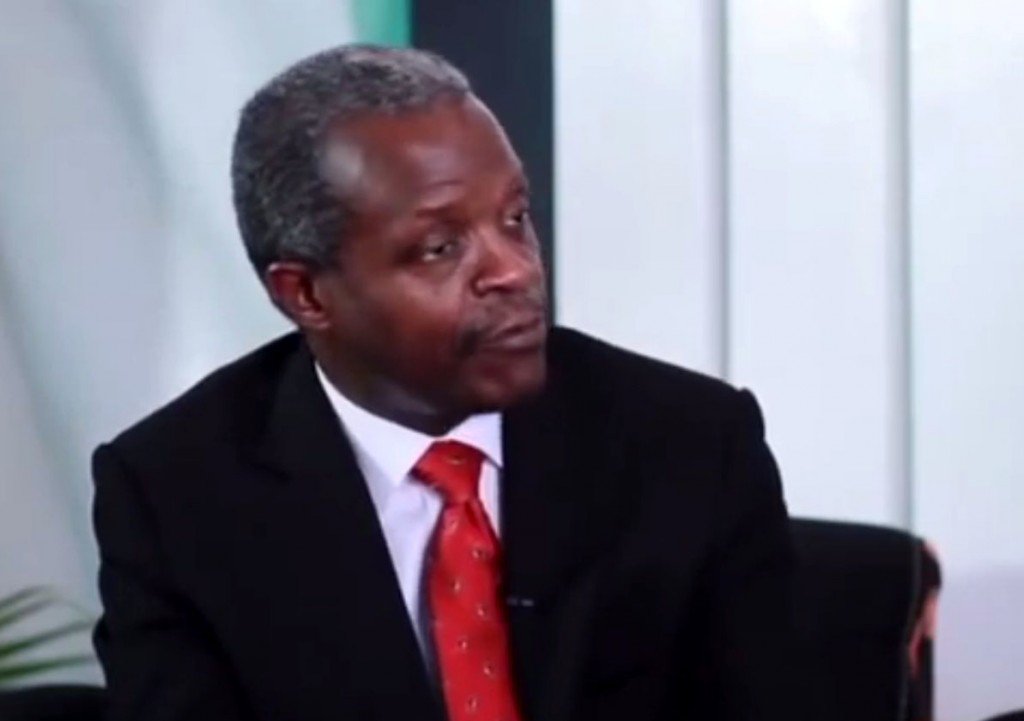 VICE President, Prof. Yemi Osinbajo and Lagos State Governor Akinwunmi Ambode are expected to lead other dignitaries today for the inauguration of the Micro, Small and Medium Enterprises, MSMEs, Clinic in Lagos.

State’s Commissioner for Commerce, Industry and Cooperatives, Mrs. Olayinka Oladunjoye, who disclosed this, yesterday, said the two-day event, billed to commence today at Teslim Balogun Stadium, Surulere, was an initiative of the Office of the Vice President in partnership with the Federal Ministry of Industry, Trade and Investment, as well as 11 other federal agencies.

The commissioner gave the assurance to the public that adequate preparations had been put in place to ensure the success of the programme.

According to her, “The event will further complement the efforts of the State Government aimed at developing MSMEs in the state. The administration of Mr. Akinwunmi Ambode will continue to implement policies that would favour the growth of the sector.

“As it is evident to all, the present administration in Lagos State is leaving no stone unturned to ensure even development of all sectors and the MSMEs’ Clinic will never be an exemption.”

She expressed confidence that the programme would go a long way in raising a new set of entrepreneurs while the existing ones would be guided on the best steps to take to add value to their efforts.