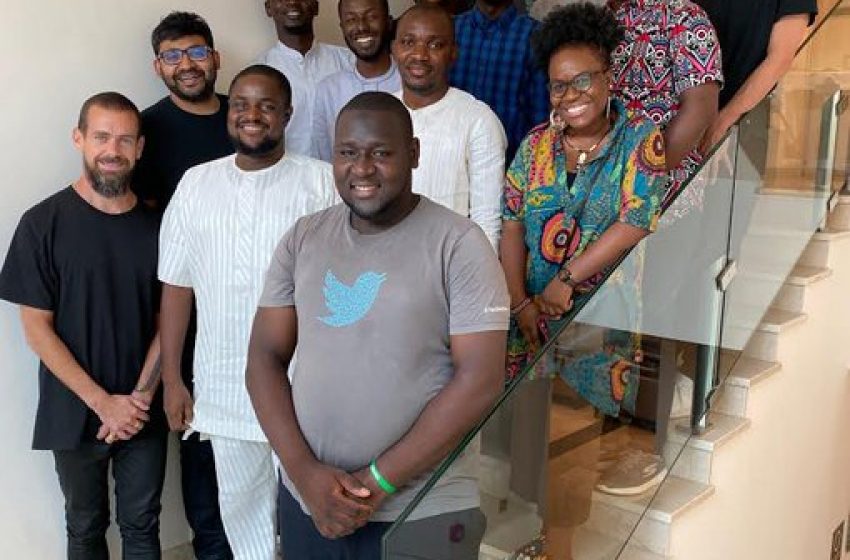 Jack traversed Lagos – mainland and island – meeting with techpreneurs and some popular personalities on Twitter from November 7—9. He then spent November 10-11 in Abuja. How he managed to navigate the notorious Lagos traffic and bad road network explains how he’s able to run two publicly-traded companies concurrently – even for Elon Musk, it’s only one of the two companies (Tesla and SpaceX) he leads that is public, Tesla.

Jack gave some clues on how he’s able to run both companies:

The highlight of Jack Dorsey visit was offering Dara Oladosu, who developed the Quoted Replies bot, a job at Twitter.

Jack also did more than the ritual of global tech companies executives when they visit Nigeria: he held town hall meetings, visited CcHUB, Andela and University of Lagos, had lunch and dinner with stakeholders in the tech community, visited Venture Platform in Abuja and Ngozi Okonjo-Iweala, who is a member of Twitter Board, and made a major announcement: to expand Twitter’s workforce in Africa and plans to visit the country in 2020.

One of the expected outcomes from Jack’s visit would be to see Square launch in Nigeria (or any other African country). According to reliable sources, Flutterwave and Eyowo could be pursuing a partnership with Square in this regard. The CEO of Softcom – Eyowo’s parent company, Yomi Adedeji, was one of the people that met with Jack.

Square is the ultimate business solution for business owners to accept payment and finance growth. No cap, I think it is more revolutionary than Twitter.

Another outcome will be to see more Nigerian developers like Dara being hired — Andela and Nigerian startups should brace up for impact.

Lastly, product education. The number of Twitter users in Nigeria pales against Facebook users because people don’t know how to use Twitter well enough – even those that use it every day don’t understand all its features. This became obvious when Jack asked for #NigeriaTwitter list and people were dropping handles. 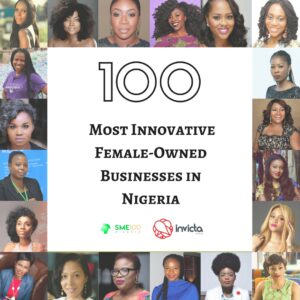 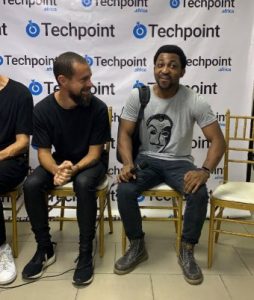