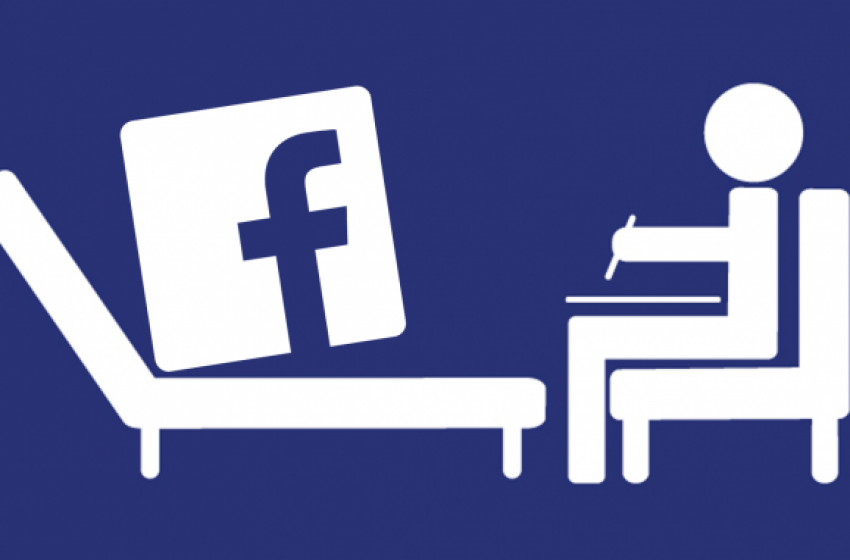 Facebook has unveiled an initiative known as”SheMeansBusiness” to train female entrepreneurs in Nigeria.
Facebook’s Public Policy Director, Africa, Ms Ebele Okobi, said at the launch of the initiative, in Lagos, that it was designed to inspire women to start and grow their own businesses.

Okobi noted that a recent study conducted by Development Economics on behalf of Facebook shows that businesses set up by women in Nigeria, over the next five years, will bring in N19.7 billion into the Nigerian economy, and create 8.9 million jobs.

She stated:”We know that when women do better, economies do better. The study conducted by Development Economics further highlights this, with the research suggesting that an estimated 7 million new businesses could be set up by women in Nigeria by 2021. This places a greater importance on women’s entrepreneurial ambitions for overall economic and social development of the country.”

Also speaking, Policy Programmes Manager, EMEA, Facebook, Ms Sherry Dzinoreva, said that the initiative was the first in Africa, noting that it had been launched in Turkey, United Kingdom, and Mexico, among other countries.

She said SheMeansBusiness aims to train 50,000 female small and medium entrepreneurs (SMEs) and create opportunities that would inspire and empower others.

She listed funds constraint, lack of knowledge of how to start and unpreparedness as some hindrances to women’s development of interest in businesses. According to her, in order to bridge the confidence gap, it is imperative for women to be connected to people who will motivate them to do more, adding that such motivations should include the desire to make money and create jobs.

In her own remark, Ms Afua Osei, co-founder of ‘She Leads Africa’, said that her organisation was partnering with Facebook to train women in SMEs to grow their businesses.

She said that with the right digital tools and support, African women would be able compete at the global level. According to her, SheMeansBusiness will bring together thousands of female entrepreneurs in a series of workshops and training sessions across six cities in Nigeria – Lagos, Kaduna, Port Harcourt, Ibadan, Abuja and Aba. 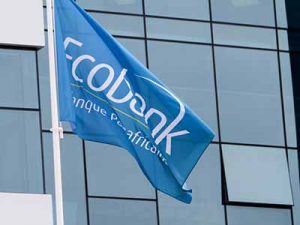 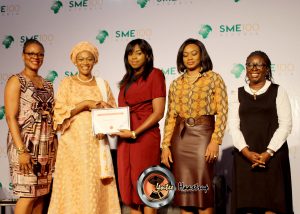