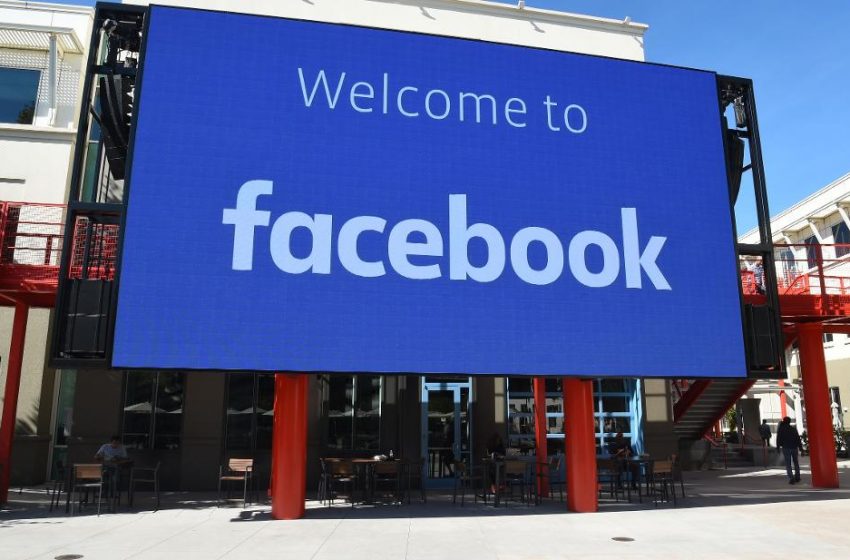 Here are five things in technology that happened this past week and how they affect your business. Did you miss them?

According to research gathered by Active Inc., we have been spending significantly less time on Facebook over the last two years. The study gathered that Americans typically spent approximately 14 hours a month in 2017. However, in 2019 the average usage was 9 hours per month, falling 26%. The survey also revealed that social media users in the U.S. currently belong to approximately 5.8 different social media networks, predicting that the number will go up to over 10 in the next 4 years. Data has revealed that younger users—between the ages of 12-34— are gravitating toward other social media sites such as TikTok, Snapchat, and Facebook-owned Instagram. (Source: Fast Company)

Although Facebook still remains extremely popular among small businesses and a potentially powerful way to find and serve customers, its problems cannot be ignored. This may be a good year to take a deep dive into TikTok, Snapchat or Instagram, for example, and see if perhaps those sites may offer better – or additional – opportunities.

With 30.3 million users this past year, Apple Pay has pulled ahead of Starbucks as the most popular mobile payment app, as revealed by recent data from eMarketer. The reason for the growth is believed to be due to more point-of-sales terminals starting to accept NFC-based payment apps. According to the data, 39.4% of proximity mobile payment users will be Starbucks users, while Apple will have 47.3%. Google Pay and Samsung Pay are also benefitting from the upgrade to point-of-sale terminals. (Source: ZDNet)

It’s been slow, but it’s definitely happening: more and more people are paying with their phones. It took some time for people to adopt and for the technology – particularly point of sale technology – to catch up. But mobile payments are a reality and if your small business isn’t accepting these types of payments you’re soon going find yourself losing business to a competitor who does. 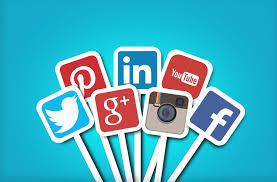