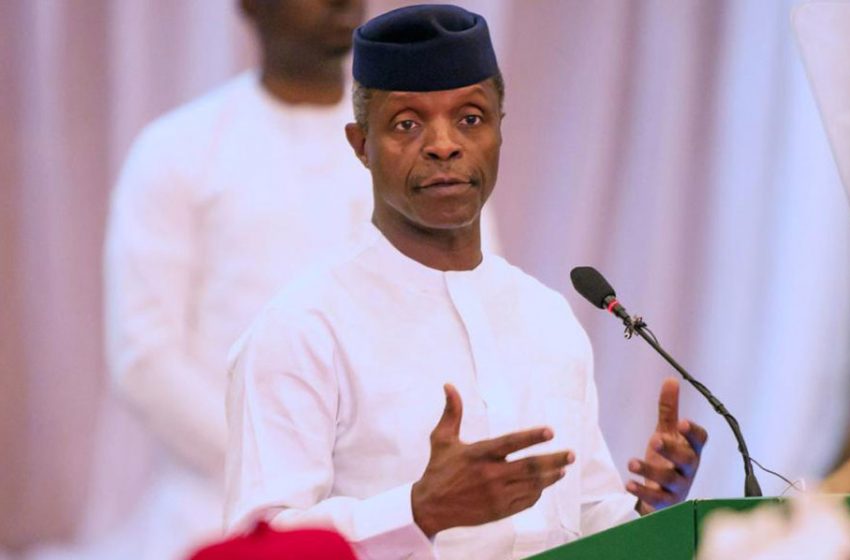 Vice President Yemi Osinbajo on Tuesday announced the Federal Government’s approval of a 90-day special window to register businesses at a reduced rate of N5000 only.

A statement, signed by Laolu Akande, Senior Special Assistant to the President on Media and Publicity, Office of the Vice President in Abuja, said that Osinbajo made the announcement in Enugu.

Osinbajo, who was quoted as making the announcement at the launch of the 19th edition of the Micro, Small and Medium Enterprises (MSMEs) Clinics in Enugu, said the special window of 90 spanned from Oct. 1 to Dec. 31.

He said that the gesture was to further ease the process of registering MSMEs in the country.

“It was observed during some of the earlier editions of the MSMEs Clinics that a lot of MSMEs were finding it difficult to register their businesses as a result of cost.

“The practice since we began the MSMEs clinics is that most agencies offer price reductions, especially for registration, and all other pre-investment approvals, during the Clinics.

“So, I am pleased to announce that the Federal Government, through the Corporate Affairs Commission, has approved a special window of 90 days from Oct. 1 to Dec. 31 to register businesses at a considerably reduced rate of N5000 only, down from as much as N10,000 previously.

“This will afford more MSMEs an opportunity to formalise their businesses.”

He said that the facilities would be based on a partnership between the Federal Government, interested States, Bank of Industry, NEXIM Bank, FIRS, NAFDAC, SON and interested private sector partners, as part of efforts at deepening the impact of the Clinics.

“The purpose of these shared facilities is to have a fully-equipped place with machinery and equipment required for various trades and businesses. MSMEs can then do their businesses at those locations at a reasonable cost.

“This way, MSMEs are spared the financial burden of having to buy their own equipment in order to be able to do business.

“Where possible, these shared facilities would have been pre-certified by relevant agencies, removing the need for MSMEs to pursue these certifications by themselves.’’

He also announced the Federal Government’s willingness to partner with State governments in establishing more One-Stop Shops, to further enhance business registration and facilitate seamless interaction between owners of small businesses and the relevant regulatory agencies. 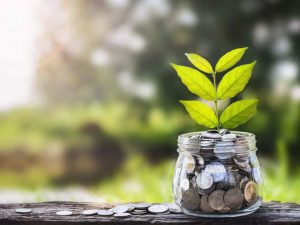 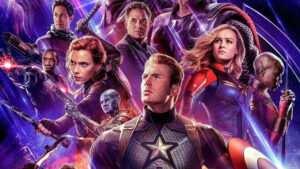 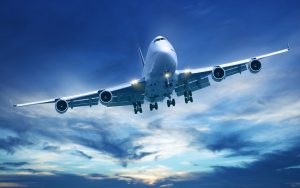