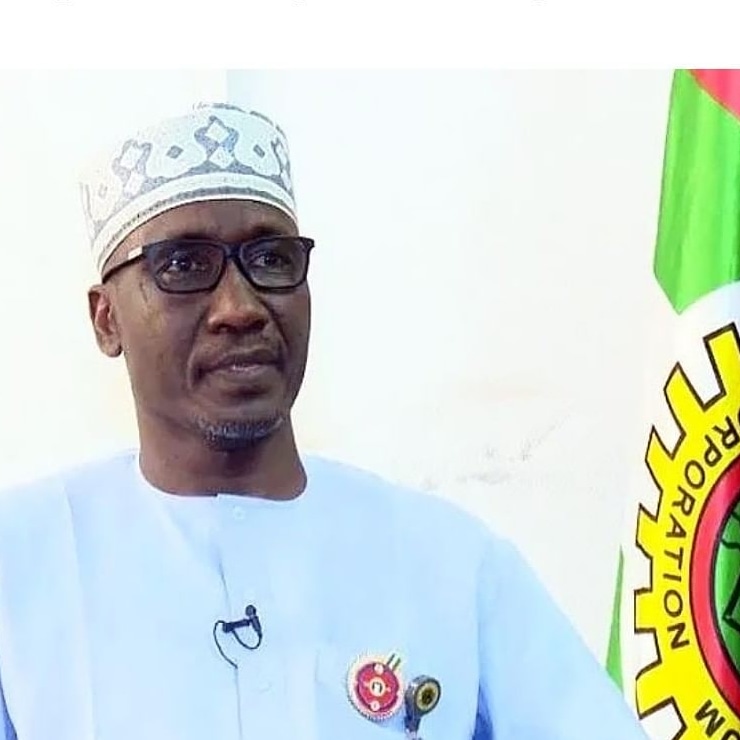 The Federal Government has disclosed that it is in talks with some investors to give up majority stakes in the government’s 4 refineries.

The disclosure was made by the Group Managing Director of the Nigerian National Petroleum Corporation (NNPC), Mele Kyari, during a discussion programme on Channels Television on Wednesday, September 9, 2020.

Mele Kyari said, “It means there will be more scrutiny of shareholders and also becoming more efficient to operate. That conversation is on the table.’’

Perfect Time For Banks And FinTechs to Collaborate More