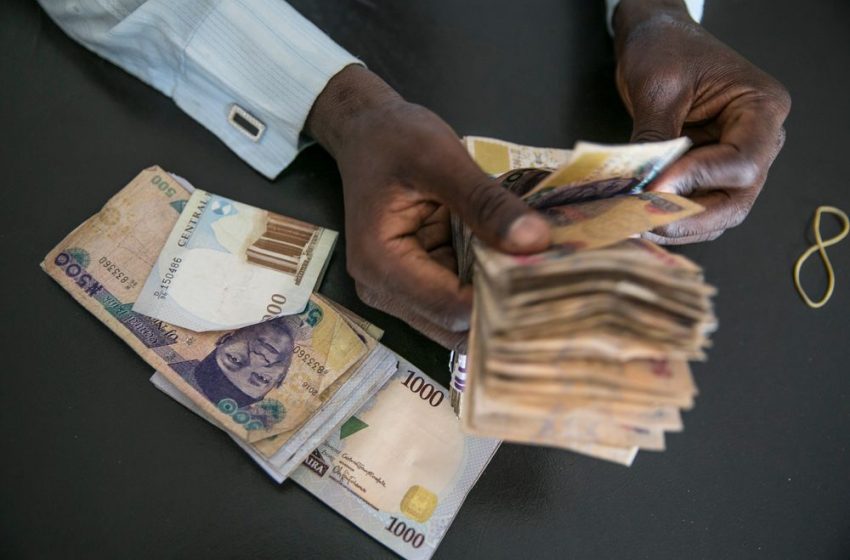 The Federal Government has announced plans to roll out a N2.3 trillion stimulus package and survival fund for Micro Small and Medium Enterprises (MSMEs) to stay afloat amid the economic challenges imposed by the pandemic.

The survival fund includes payroll support for three months, and guaranteed off-take scheme among others, all under the National Economic Sustainability Plan (NESP).

NAN reports that the Vice President Yemi Osinbajo, who also heads the Economic Sustainability Committee,  disclosed this at the 2020 edition of the Micro MSMEs Awards which held via video conference

Speaking during the virtual conference, Osinbajo noted that the plan had been approved by the President and the Federal Executive Council to help small businesses pull through these challenging times.

“In that plan which essentially envisages an overall N2.3 trillion stimulus package, we made extensive provision for financial support to MSMEs, ranging from a guaranteed off-take scheme to a survival fund that includes a payroll support programme for qualifying businesses.

“The guaranteed off-take scheme seeks to provide support for MSMEs, manufacturing local products by guaranteeing the purchase from them of qualifying products such as face masks, hand sanitisers, Personal Protective Equipment (PPE) for medical workers among others” he noted.

These products will then be distributed to Nigerians, institutions, and entities that need them.

To benefit from the scheme, MSMEs would have to go through a rigorous and painstaking verification process which will be based on certain criteria.

MSMEs that have between 10 to 50 staffs are qualified for this fund. The businesses must make their payroll available to the government for verification while applying for the fund. Once qualified, the MSMEs will be eligible to have their staff salary paid directly from the fund for 3 months.

The target beneficiaries of this scheme, according to the Vice President, will include private schools, hotels, road transport workers, creative industries and others.

According to Osinbajo, a provision of N200 billion would be made available to MSMEs in the priority sectors such as healthcare, agro-processing, creative industries, local oil and gas, aviation among others, in a scheme jointly run by the Bank of Industry (BOI) and Nigerian Export Import (NEXIM) Bank for export expansion.

He added that the Central Bank of Nigeria is also committed to creating a N100 billion target credit facility for MSMEs.

The Vice President said that the government had similarly focused interventions for MSMEs around the country, such as the tomato paste production plant in Kaduna state, the fashion hub in Lagos state, leather works cluster in Anambra state and the Carpentry cluster in the FCT, all of which are scheduled for 2020.

“In 2021, Edo, Ekiti, Katsina, Ogun, Bauchi and the Enugu States would commission shared facilities that will bring MSMEs together by cluster and provide shared equipment and resources and business support hub” he added.

Osinbajo congratulated the winners of the MSME awards who won cash and car prizes, for their ingenuity in starting and sustaining their businesses.

The event was attended by several state governors and their representatives, the FCT Minister Mallam Muhammed Bello, the Minister of State, Trade and Investment, Amb. Mariam Katagum, various heads of MDAS and captains of industry.

The Central Bank of Nigeria (CBN) had, few weeks ago, rolled out the N50 billion Targeted Credit Facility (TCF) stimulus package to MSMEs and other loan seekers.

The Apex bank also warned all loan seekers not to pay any amount as application processing fee, as there is no such requirement.

In a statement signed by the Director, Corporate Communications, CBN, Isaac Okorafor, it said “For the avoidance of doubt, there are clearly spelt out procedures for accessing the N50 billion TCF stimulus package to support households and Micro, Small and Medium Enterprises (MSMEs) affected by the COVID-19 pandemic, which are disbursed through the NIRSAL Microfinance Bank (NMFB). 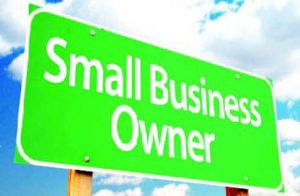 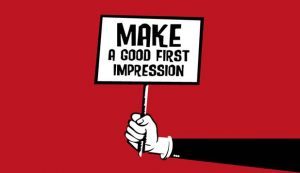