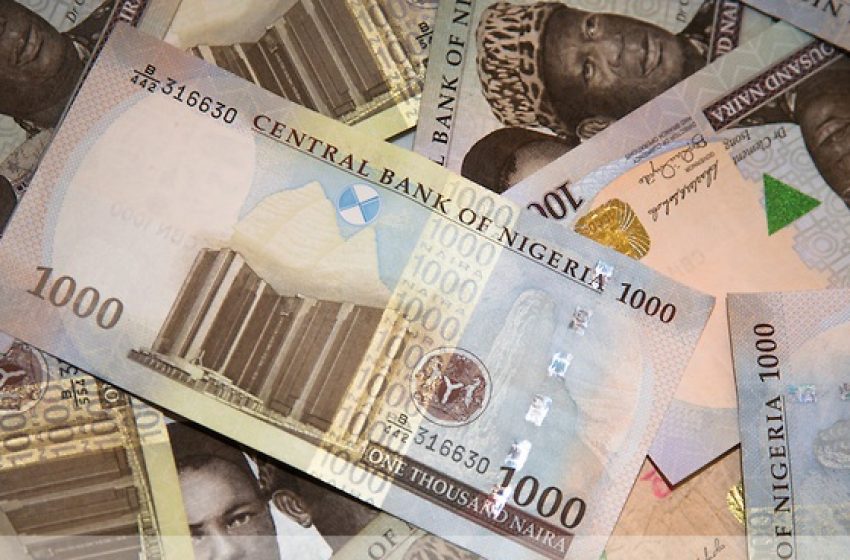 The Bank of Industry (BOI) has so far disbursed N15billion loans to about 400,000 micro-enterprises under the Government Enterprises and Enpowerment program (GEEP) of the Federal Government.

He stated: “Access to finance is a major challenge and the banks are not providing the required support right now and even when you are able to find access to finance it is usually very expensive because of the interest rate banks are charging. Through the GEEP initiative, we have been able to support 400,000 enterprises and we have disbursed about N15 billion so far in the micro sector.”

GEEP is one of the National Social Investment Programmes (NSIP) initiated by the Federal Government to tackle poverty by empowering small business owners in the country with access to funds.

Kange said that the plan of BoI is to grant up to N60 billion loans to small and medium enterprises (SMEs) and N30 billion to micro enterprises in the country by the end of the year.

According to him, between 95 to 99 percent of MSMEs in Nigeria operates in the informal sector, thus making it difficult for them to access loans.

“One of the ways that BoI tries to intervene is that we try to see how we can bring the MSMEs out of the informal sector into the formal sector where they would be more attractive even to the bank.

Recall that BoI recently unveiled the TraderMoni initiative with the aim to support about two million Nigerians with collateral-free loans to boost their businesses.

To partake of the initiative, trader’s details are captured by agents and sent to BoI’s system for validation. Loans start at N10,000 and can go up to as much as N50,000 depending on the trader’s ability to pay back the loan within the six months grace period.

For the MarketMoni, it issues interest-free loans between N50,000 and N100,000 to market women, traders and artisans that are a bit bigger and more structured, while the FarmerMoni provides farmers the opportunity to access loans up to N300,000. 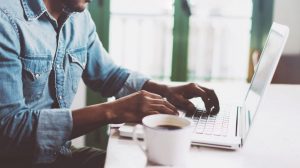 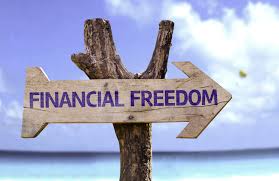