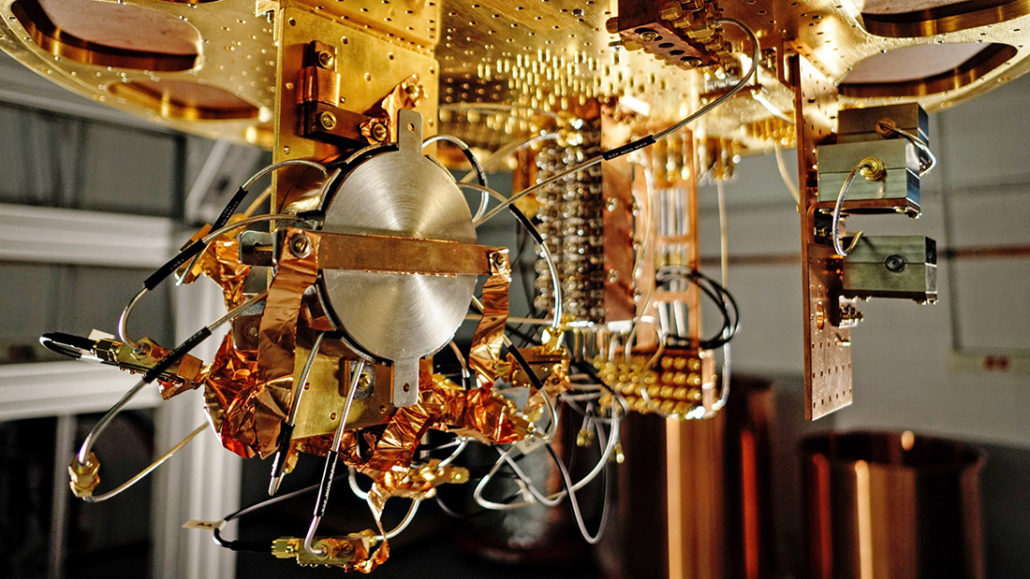 Nearly a month after the accidental leak that Google achieved quantum supremacy, the tech giant officially announced that all we have been hearing is true. According to Google, their 54-qubit Sycamore processor was able to work through a calculation in 200 seconds, something that would take the world’s most advanced supercomputer 10,000 years to complete. Essentially, Google’s processor has achieved the impossible. However, IBM—which operates the supercomputer that had previously been considered the most powerful quantum computer— isn’t buying it, saying that Google’s claims left out details, were inaccurate, and that IBM’s system could complete the task in 2.5 days, which is significantly less time than Google had alleged. (Source: The Verge)

We can let Google and IBM battle it out over the details, but the facts are clear: computing is getting much, much faster and technologies like the Sycamore processor will be what’s behind future robotics and artificial intelligence applications that will change the way we’re doing business.

Simple ways on How to Build Brand Partnerships

5 Steps to Take Control of Your Personal Brand