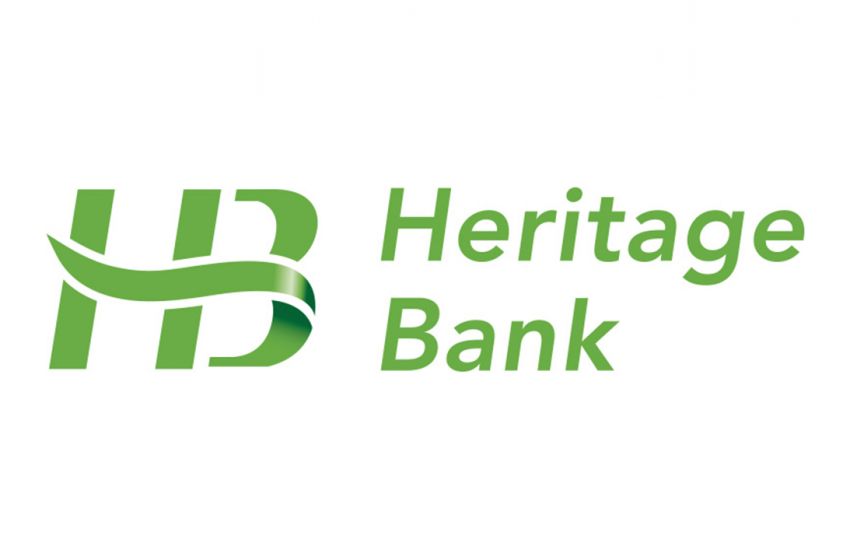 Heritage Bank Plc says it plans to boost the capacity of the Small Medium Enterprises through its annual entrepreneurial reality show, tagged ‘The Next Titan’.

The Divisional Head, Corporate Communications, Heritage Bank, Fela Ibidapo, while speaking at a press conference in Lagos on Saturday, said the fifth season of the entrepreneurial show had kicked off, according to a statement on Sunday.

Ibidapo assured the public that the bank would sustain its interest and sponsorship of the programme as its goal aligned with the corporate aspiration of the bank.

“The management of the bank believes that banking is not only about how much money that can be made from customers, but also about adding value to individuals, groups, community and state,” he added.

According to him, entrepreneurial show is an outstanding scheme that has stood out in the past four years and has immensely contributed to employment generation in Nigeria.

Ibidapo said the programme aligned easily with the primary focus of the management of the bank to promote every laudable entrepreneurial idea meant to broaden economic horizon of the country for the benefit of citizens and other residents of Nigeria.

“The Next Titan is strictly a Small and Medium Enterprise-focused banking initiative, and we are using the opportunity to enjoin people with laudable business ideas like those who participate in the annual programme to move forward. Heritage Bank will be ready at any time to support ideas like that,” he added.

The Executive Producer, The Next Titan, Mide Kunle-Akinlaja, described the success stories of winners from the previous editions as phenomenal.

He said being on national television, the show had positively impacted on young people and other viewers.

“We are set for the new season, as we have already received thousands of entries from young aspiring entrepreneurs across Nigeria. This will give these young ambitious entrepreneurs another opportunity to showcase their business ideas and battle one another for a prize of N5m and a brand-new car to start their dream businesses,” he stated. 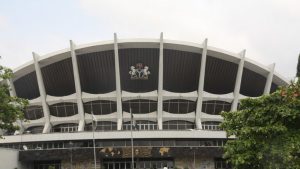 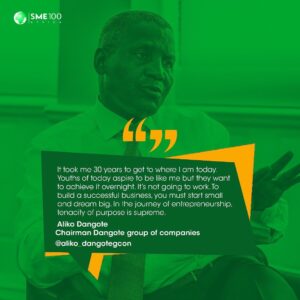