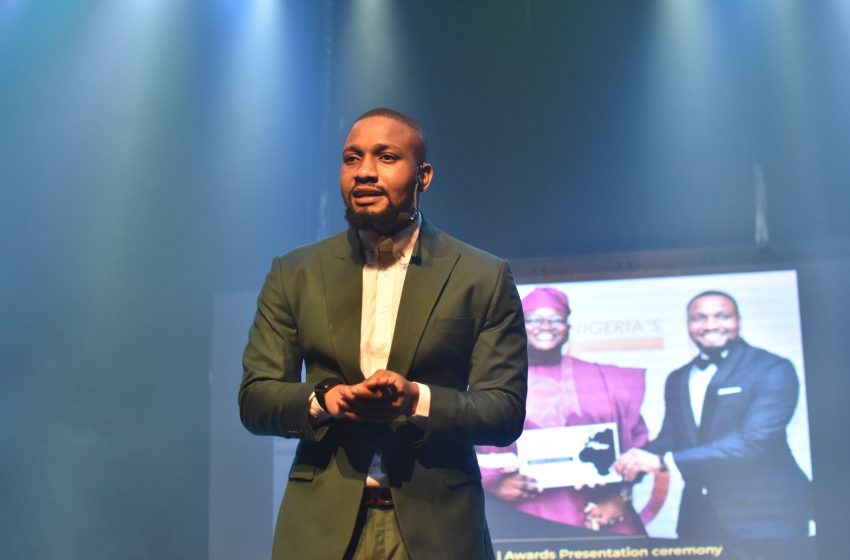 The sixth edition of Nigeria’s  25 Under 25 Awards held on Saturday, 16th of November, 2021 at Terra culture, Tiamiyu Savage street Victoria,. The award ceremony which was hosted by Amanda Dara and co-hosted by Victory Wilson was an evening to remember.

The 25 Under 25 Awards is an annual award by SME100 Africa that identifies, celebrates and encourages Nigeria’s most innovative young entrepreneurs in various industries. Industries to be celebrated include:

Sports | TechnologyThe Award which started in 2016, has served as platform for over 125 young entrepreneurs who has won the award the list includes Florence Otedola (DJ Cuppy), Joshua Chibueze, Yasmin Bello-Osagie, Tuke Morgan, Maryam Akpaokagi (Taoma), Dare Asobele just to mention a few have been identified and recognised for their outstanding work and contributions towards society as an entrepreneur.

This year, on the 16th of October 2021, the awards ceremony was held at Terra Kulture. The event started out by 3pm with the arrival of nominees on the red carpet with the red carpet host, Adebimpe Olajiga. The Keynote speech was given by Karika Yonreme, VP Programs Softcom while a wonderful Opening remark was given by Mr.Charles Odii, Founder SME100AFRICA.

This year’s edition was sponsored by Softcom and also provided cheques in the sum of N100,000 to every winner in each category.

Seyi Tinubu the chairman of Loatsad Promo Media also made a donation of N300,000 and N10,000,000 worth of ads space to 5 selected category winners.

The evening was one to remember and we all look forward to the 2022 edition of the Nigerian 25 under 25 entrepreneurship leadership awards. 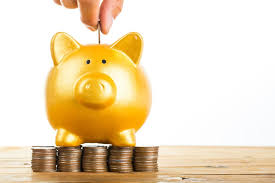 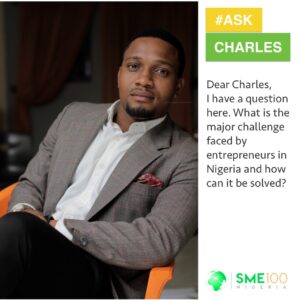