HOW ENTREPRENEURS SHOULD DRESS 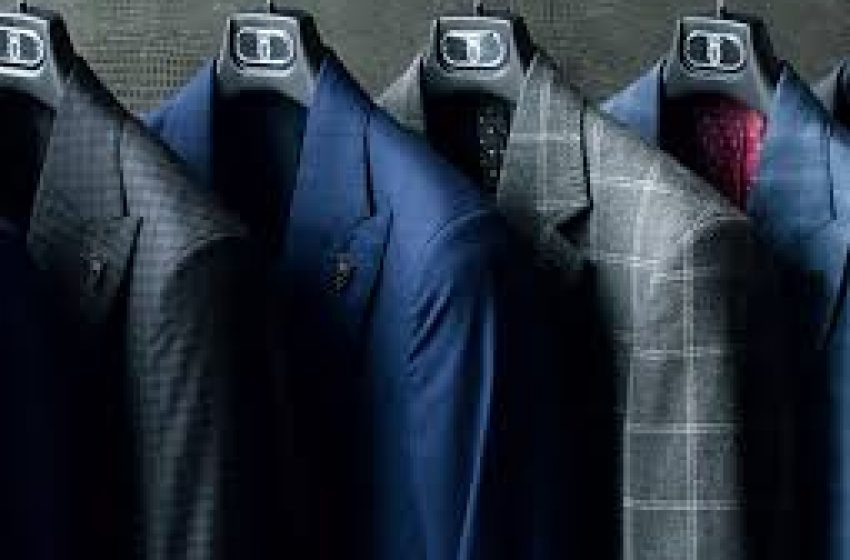 Mark Twain was right about a lot of things, but one of my favorite truths was what he had to say about clothes: “Clothes make the man. Naked people have little or no influence on society.” While we’d all like to think that what we wear doesn’t have much influence on what people think about us, the truth is that’s like saying Apple pie would taste as great whether it smelled like last week’s garbage or not. In other words, looks matter.

There used to be a time when I went to all my meetings in a suit and tie. Heck, anyone who wanted to succeed in business did. That’s just the way that meetings used to be held. But today, the meetings I attend have pretty much gone to a standard t-shirt-and-jeans look. Well, kind of, depending on the kind of meeting. Think of business like “casual Friday optional.”  Meaning, no matter how comfortable we may have gotten in the business world, there are casual days and there are suit and tie days. Pay attention to your attire and match it to your client’s expectations.

Case in point – if you are a lawyer or you’re attending a meeting at a law office, you will still want to don the suit and tie. We haven’t come so far away from professional dress codes that you can get away with jeans in that type of meeting unless you’re wearing an orange jumpsuit that says “County Jail” on the back, and matching silver bracelets to boot. Then I understand you probably don’t have that option. But there are some other types of meetings where you can, and probably should clean up a bit and look like you actually own something that requires dry cleaning once in awhile.

How Entrepreneurs Should Dress

Although you probably shouldn’t wear jeans to a law office meeting, you could likely get away with it at a media company, a recording studio, and maybe even a restaurant’s kitchen. It’s all about knowing your audience. Here’s the trick – before you go to the meeting, do a little investigative work online. Today’s social media sites are a window into people’s lives and their closets (pun intended).

If you want to know how entrepreneurs should dress, start by doing a quick search for the people you are meeting with, on FaceBook and LinkedIn. Check out those people’s pictures. The key here is not to look at the personal photos, the professionally taken shots, or the ones that make you blush, but to concentrate on those taken at after-office parties and get-togethers. Those pictures, taken right after people have a typical day of work, will give you a good idea of how they really dress when they’re going about their day.

Another trick that you can try is simply to call the office where you will be meeting and sound out the receptionist about the typical dress environment. Just say something like, “I am coming in for a meeting and want to make sure I dress appropriately for your office environment. Do your colleagues wear suits, business casual or jeans, or loin cloths and headresses?” If you’re really worried, drive over a few days early (not on a Friday), sit in the parking lot and watch what the people going into the building are wearing. Wear something professional in case someone thinks you’re a stalker of course.

It’s not just women who stand in front of their closet door staring at a $5,000 wardrobe and cry about not having anything to wear. Men do it too. How to dress for a meeting or interview is one of the biggest issues men and women do share. Best advice, have some safe, “I can’t go wrong in this,” kind of standard business attire for when you don’t know what to wear. You don’t have to wow anyone; you just need to blend in so no one thinks you’re the guy collecting aluminum cans from the break room.

My one final tip is that you should keep in mind that it is better to over-dress than it is to under-dress. While a three-piece suit may draw a few funny looks at a construction site, it isn’t likely to get you booted off the property. By contrast, torn jeans, a t-shirt and sandals at an accounting firm probably won’t do much to get you the job or the sale.

Deciding what to wear on the job isn’t like competing on Project Runway. Just try to dress according to what will fit in with where you are going. If you’re just not sure, dress up a bit. I’m not saying invest in a tuxedo, but the closer you can come to matching the attire of those you are meeting with, the more likely it is that they will feel you are one of them. And you know how the old saying goes – “When in Rome…” 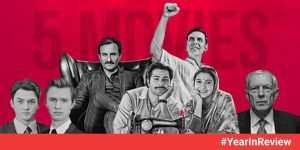 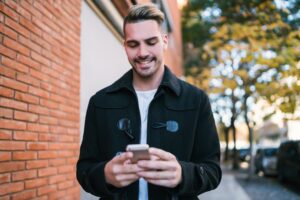