How to get your story heard on Social media 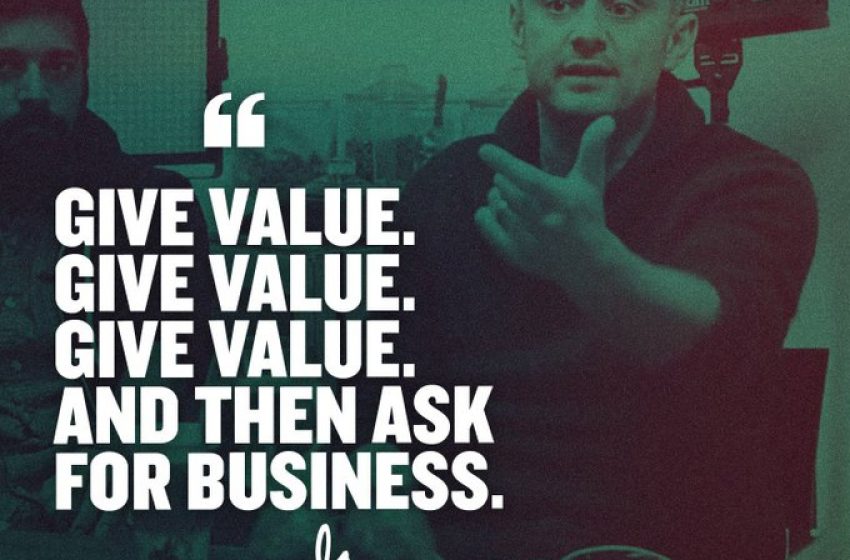 Jab, jab, jab, right hook is a book written by Gary vee. Jab, Jab, Jab, Right Hook is not only the book’s name, it’s also Gary’s formula for social media success. When it came out in 2013 it rattled the social media world and became Gary’s third New York Times bestseller.

There are 3 main lessons that can be gotten from the book. They are:

If you are not on social media, you are going to lose

Snapchat reports 100 million DAILY active users, and 400 million people are on Instagram each month. People are using social media a lot – and wherever the attention is is where marketers should go. It’s normal for new media to replace the old, but the revolution happens faster and faster, because more people can easily be reached at scale. It took radio 38 years to reach 50 million people, TV 13 and Instagram? 18 months. If you haven’t started yet, start now. When you’re not on social media, you will lose.

You have to constantly deliver great content, that’s custom-tailored to the platform, before asking for something in return

The way you win the social media game is by producing great content. In the old days this might’ve meant one set of six awesome TV commercials, which run for 6 months, but now this means fresh, fantastic, daily content, year-round. How do you do that? Simple: You let your fans do it. After all, that’s what social media is for. You provide the framework of a great story that you craft around your brand, and let the users share, engage and fill in the gaps. The key is to give your fans and community so much value, that when you ask for a sale, people will actually feel guilty for not supporting you, because you’ve helped them so much. That’s what jab, jab, jab, right hook stands for – give, give, give, and then ask.

However, not all jabs are created equal, and you should pay attention to these 3 things when crafting your content:

If you want massive engagement across all ages, be on Instagram

With over 400 million users, 75 million using it daily and the platform forcing you to consume all the content in one feed, Instagram shows much higher engagement rates than Facebook and Twitter combined. Instagram accounts pop up out of nowhere, and then amass a whopping 500,000 followers in a year, like Nathan Chan did for his entrepreneurship magazine Foundr. The biggest growing demographic on Instagram right now is 40-50 year old women, showing not only kids use it, but older generations catch on to it as well. 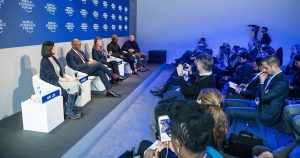 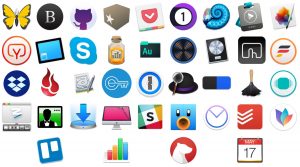