Special Adviser to the President on Social Investments in the Office of the Vice President, Mrs. Maryam Uwais has disclosed that the Implementing Unit of the National Social Investment Office (N-SIO) received N470.825b in three years out of N1.5tr budget.

She explained that the Federal Government allocated N1.5tr in the last three years for poverty alleviation under the Social Investment programme (SIP) in the Office of the Vice President.

Uwais stated this yesterday at a media briefing in Abuja as part of activities marking the end of President Muhammadu Buhari’s first term in office, which terminates on May 29. “Since fiscal year 2016, the Federal Government has been making half a trillion budgetary allocation to address poverty and social exclusion in the country but this has been met with lip service because so far, below a quarter of the budgeted amount has been released in real terms,” she said.

Uwais also highlighted implementation of the programme from inception covering all the subsets of the SIP said her office, saying it has begun the distribution of $322m recovered Abacha loot.

She said her office had distributed $22.216m to poor Nigerians under the programme’s cash transfer scheme, adding that under the School Feeding Programme, it recorded 20 per cent increase in school enrolment with over 9.3 million pupils being fed in 30 states and Federal Capital Territory (FCT) Abuja.

Meanwhile, the Federal Government has said it spent N65b on training and rehabilitation of 30,000 former militants in the Niger Delta in the last one year. 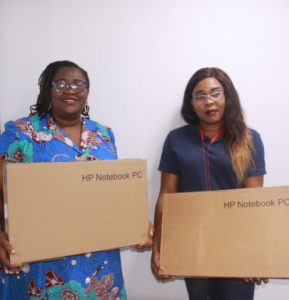 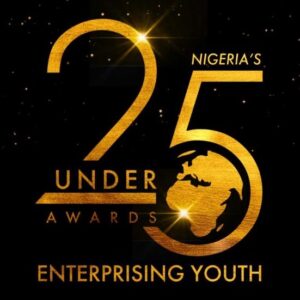