• Analysts predict gloomy market ahead of 2019 polls
Fears that the heightening political uncertainties may trigger a pull back in the equity market to halt the bullish run witnessed in the past few days became a reality yesterday, as investors lost N31 billion.

Analysts had predicted that the move by government to suspend the Chief Justice of Nigeria (CJN), Walter Onnoghen, about three weeks to the Presidential poll would ultimately have a negative impact on investors’ confidence in the market this week.

Specifically, after three consecutive sessions of bargain-hunting, the All-share index Monday, declined by 82.39 absolute points, representing a decrease of 0.26 per cent, to close at 31,344.24 points. Similarly, market capitalisation lost N31 billion to close at N11.688 trillion.

Analysts at Afrinvest Limited, said: “In line with our expectation, we experienced some profit-taking in today’s trading session. While we maintain a bearish outlook in the near term, we do not rule out the possibility of bargain-hunting in fundamentally sound stocks.”

Similarly, Investdata Consulting Limited, said: “The possibility of slowdown in position-taking on blue-chip stocks for short term gains has increased; however, gains recorded in the two previous weeks are not sustainable in the near term owing to the elevated risk in the domestic and external markets.

“The ongoing volatility will persist as investors and fund managers reposition their portfolios, with eyes fixed on political space and ahead of full year company earnings position, and post-election market dynamics. These are likely to drive prices north, or south, while determining market direction before or after the presidential election.

“Investors should review their positions in line with their investment goals, strength of the company numbers and act as events unfold in the global and domestic environment. However, we would like to reiterate our advice that investors should go for equities with intrinsic value.” 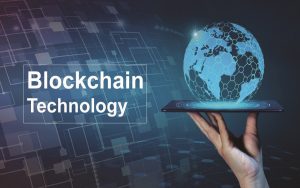 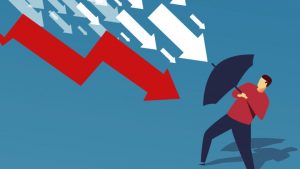 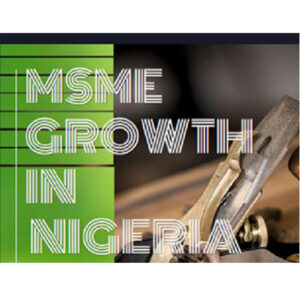