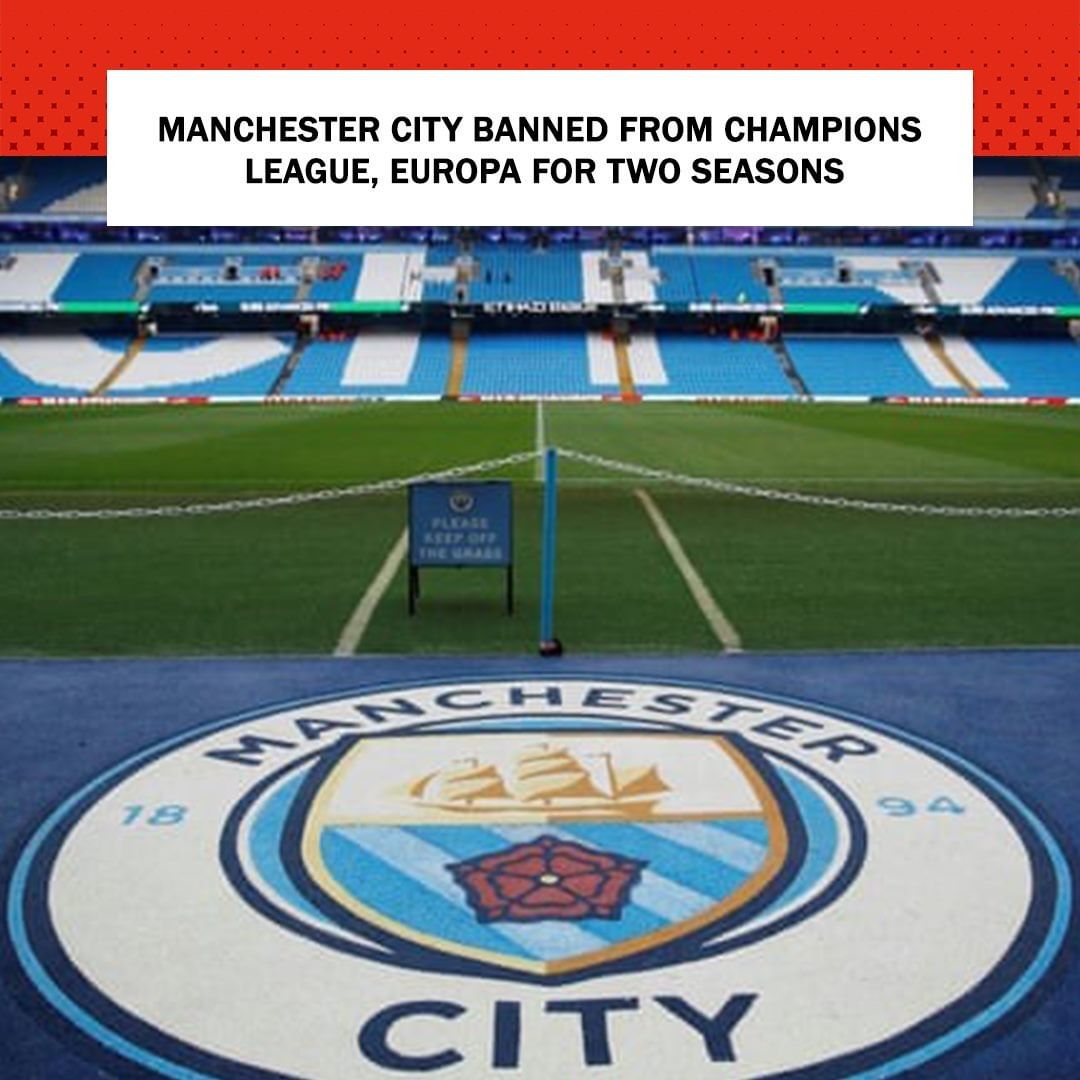 Israel Adesanya has dedicated his New Zealand Sportsman of the Year award to the future generation of fighters around the world who will love to pick up the sport.

The Nigerian-New Zealand mixed martial arts fighter was the first combat sport athlete to win the award since 1953. He delivered a fiery acceptance speech to motivate young athletes afterwards.
Adesanya claimed the honour ahead of Tom Walsh, Scott McLaughlin and Kane Williamson, with McLaughlin probably the unluckiest of the trio to miss out, after his remarkable feats in the Supercars. “This really isn’t for me. This is for the young generation coming up who get to see someone they can relate to, someone who is of my essence, if you will. A combat athlete that they can feel like, ‘Man, my sport, like Muay Thai or Jiu-Jitsu or wrestling is up there with the All-Blacks, the Black Caps, and the Tall Blacks and New Zealand’s top sporting teams.” 2019 was a phenomenal year for Israel Adesanya. First, he defeated Anderson Silva with a Fight of the Night performance at UFC 234. Then he claimed the UFC interim middleweight championship with a win over Kelvin Gastelum in the Fight of the Year. Finally, he won the undisputed middleweight title with a second-round KO of Robert Whittaker.