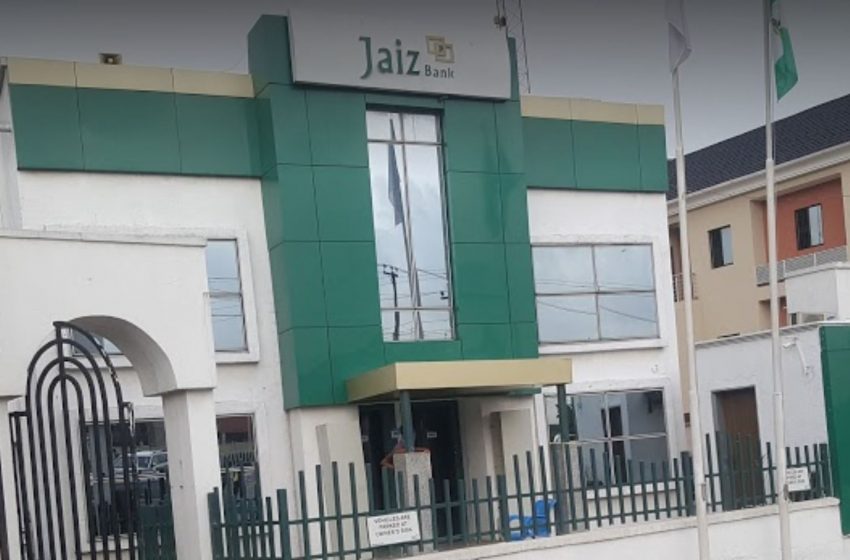 Jaiz Bank Plc is set to disburse the $20 million it secured from the  Islamic Development Bank (IDB), for Small and Medium Enterprises (SMEs) in Nigeria before the end of the year.

The Managing Director (MD) of Jaiz Bank, Mr. Hassan Usman, disclosed this while briefing the press in Abuja.

“We have finished all that we need to tidy up and conditions precedent to the agreement; we have lined up our customers who want to benefit from the facility. We will disburse the entire fund or at least a substantial part of it before the end of the year”, he said.

The financing deal which was sealed in April, early this year, covers sectors such as industry, communications, technology, health, manufacturing, agriculture among others.

According to Usman, Jaiz    Bank has expanded its reach to many states of the country where branches have been opened adding that the target is to have 40 branches across the country, before the end of the year.

On South East branches, he said that the bank was looking at the overall costs of running branches which was why its customers in that part of the country were being serviced from the nearest branch, pending when it would be economically ripe to open such branches.

“You need synergy around the branches so that you reduce the overall costs of a branch.   If you have a lone branch in the South- South in Port-Harcourt, for instance, that is not very economical.   What we are doing is to get to a level of threshold of activities before we open branches in the South East. We know the market is waiting for us there.   We bank people from that part of the country through the nearest branch”, he said. 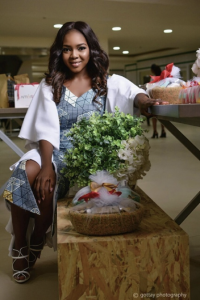 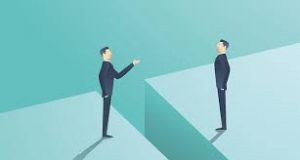