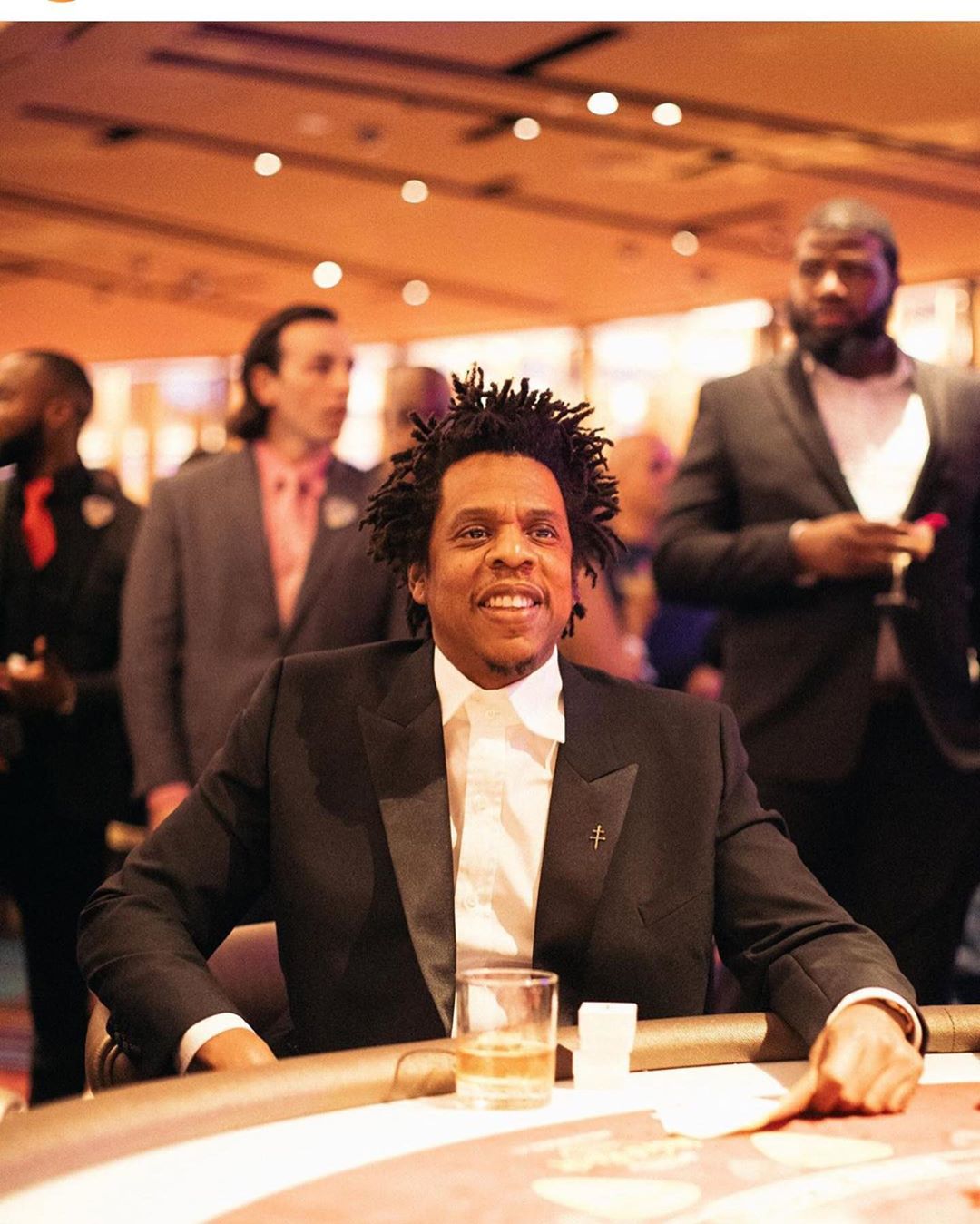 The article opens by recalling a 2010 meeting between the rapper and billionaire Warren Buffet, from which the octogenarian came away impressed. “Jay is teaching in a lot bigger classroom than I’ll ever teach in,” he said. “For a young person growing up, he’s the guy to learn from.”
Less than 10 years later, the magazine surveys Shawn Carter’s empire — which spans music, a streaming service, liquor, art real estate and stakes in other companies — and determines that it “conservatively totals $1 billion.”
Forbes also notes that he built his own brands: the Rocawear clothing line (sold for $204 million in 2007); D’Ussé, a cognac he co-owns with Bacardi; Tidal, the music-streaming service; and his multifaceted Roc Nation music and sports empire.
His wife, Beyoncé, has a net worth of $500 million.
For more, click the link in the bio.
Photo credit: The Inquisitr