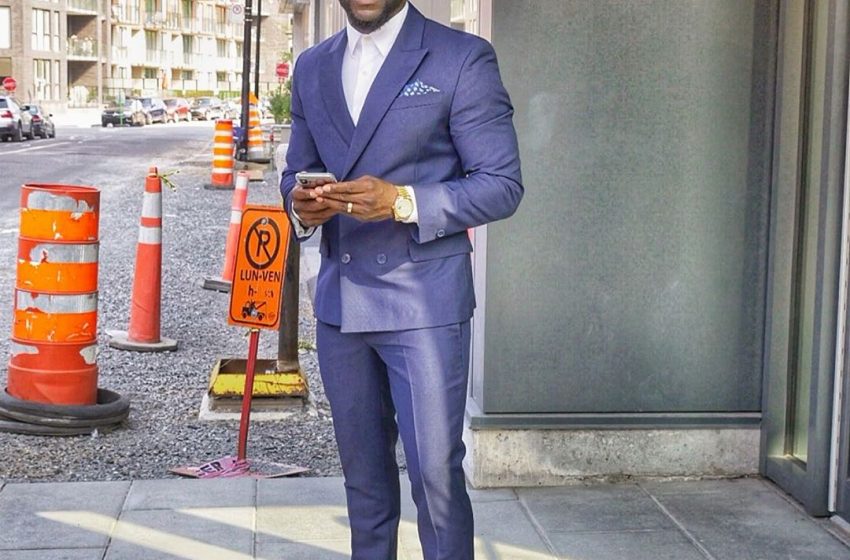 Popular American comedian, Kevin Hart has been announced as the host of the 2019 Oscars awards.

The comedian took to Instagram on Tuesday to announce that he has been selected to host the 2019 Academy Awards for the first time.

In the post, he wrote: “For years I have been asked if I would ever host the Oscars and my answer was always the same.

“I said that it would be the opportunity of a lifetime for me as a comedian and that it will happen when it’s supposed to.

“I am so happy to say that the day has finally come for me to host the Oscars. I am blown away simply because this has been a goal on my list for a long time.

“To be able to join the legendary list of hosts that have graced that stage is unbelievable.

“I will be sure to make this year (sic) Oscars a special one.”

The Academy confirmed the news, tweeting: “Welcome to the family, @kevinhart4real.” 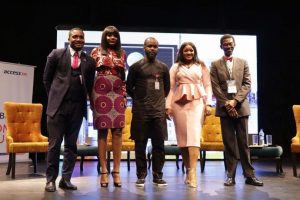 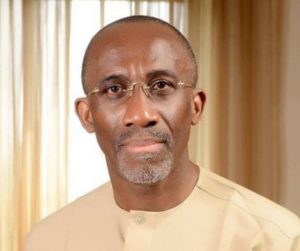