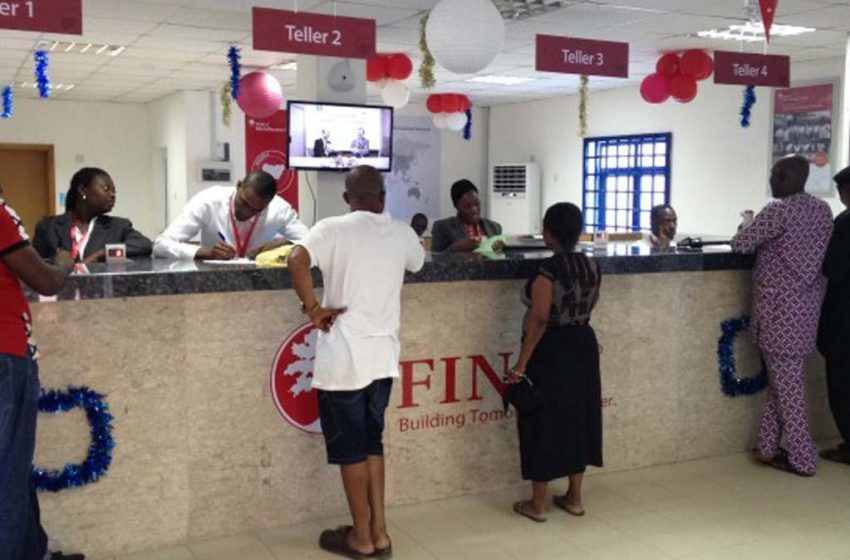 The need to enhance the operations of microfinance banks to boost development of Micro, Small and Medium Enterprises, MSMEs and improve financial inclusion in the country dominated discussions at the just concluded annual conference of the National Association of Microfinance Banks, NAMB.

Stakeholders who spoke at the conference, held penultimate week in Abuja, noted that there is still more work to be done to make MfBs play their role in the economy which is to facilitate access to credit for MSMEs and promote financial inclusion.

Highlighting measures that will help MfBs in this regard, they stressed the need for the Central Bank of Nigeria (CBN) to increase awareness about the sector while operators should play by the rules and develop new products to attract the unbanked.

In his opening address, President of NAMB, Mr. Rogers Nwoke, said that microfinance banking is the strongest tool for financial inclusion, poverty alleviation and MSMEs development. “This has been proven in many jurisdictions, ours would not be different,” he said.

In his keynote address, CBN Governor, Mr. Godwin Emefiele, highlighted the connection between the role of MfBs and development of MSMEs, employment generation and economic growth, charging the operators to up their games to achieve the purpose of the industry.

Represented by the Deputy Director, Financial System Stability, Mrs. Aisha Ahmad, Emefiele said:    “MSMEs are the key drivers of economic activities not just in this country but also across most economies. Available statistics show that the informal sector to which the 37 million MSMEs in Nigeria belong, contribute as much as 60 percent to our GDP.

“This sector is crucial to job creation and accounts for over 90 percent of unemployment. Strengthening MSMEs is critical, if we are to reduce unemployment, financial exclusion and to achieve economic growth. There is still more work to be done. The MfBs are yet to achieve their full potentials in this respect,”

On his part, Former Deputy Governor of the CBN, Prof. Kingsley Moghalu, said that venture capital fund would solve the problem of access to credit.

To this end, he suggested that  the increase of equity capital would also make the Nigerian microfinance institutions work, given that the credit system is not working optimally.

He added that microfinance, which is the tool available to policy makers in developing countries to fight poverty, does not exist in a vacuum but within the contest of the broader Nigerian economy and its challenges.

“Many of the MfBs have a role to play to ensure venture capital fund is accessible in every area of the country to aid economic growth. We also have to look at the fact that over 70 percent of the credit available in this country originate from Lagos. It is a massive issue of financial exclusion that over 70 percent of the credits by financial institutions in this country is given in Lagos alone, one state out of 36 states. That is a challenge and we must address it.”

Speaking, Oshadare advised regulators to up their game  by enhancing confidence of Nigerians in microfinance banks.    He said there is a need for the CBN to talk about MfBs the same way they talk about commercial banks, urging the MfBs to come up with innovative products.

On her part, Martins said that most MfBs do not comply with the rules. “It is important that we comply with rules and regulations to ensure we have a safe and sound resilient MfB sub-sector.

“Effective self policing would also help to ensure that everybody abides with the rule. This is the best way to ensure that there is confidence because we would have a strong and vibrant subsector”, she said.

Speaking on the efforts of the state government to position MfBs to drive economic growth, Ondo State Governor, Rotimi Akeredolu, said that the state has put appropriate policy in place to ensure positive synergy between the workings of micro credit agency and the numerous MfBs and institutions operating in the state so that in no time the MfBs would become the engine room of progress and economic growth in Nigeria.

Äkeredolu pleaded with the CBN, donor agencies, among others to create the enabling environment that promotes financial inclusion especially in the area of information and communication technology.

“There is need for political leaders to be passionate toward the growth of the MfB sub-sector in individual states, this is the surest means to guarantee easy and accessible credit for upcoming and already established entrepreneurs in our states,” he said. 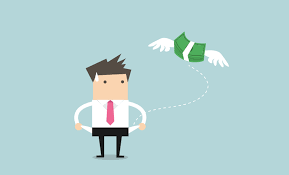 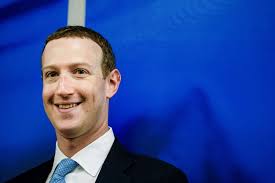 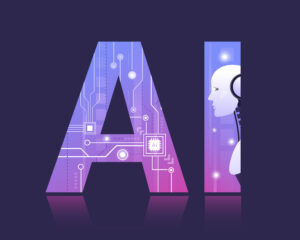