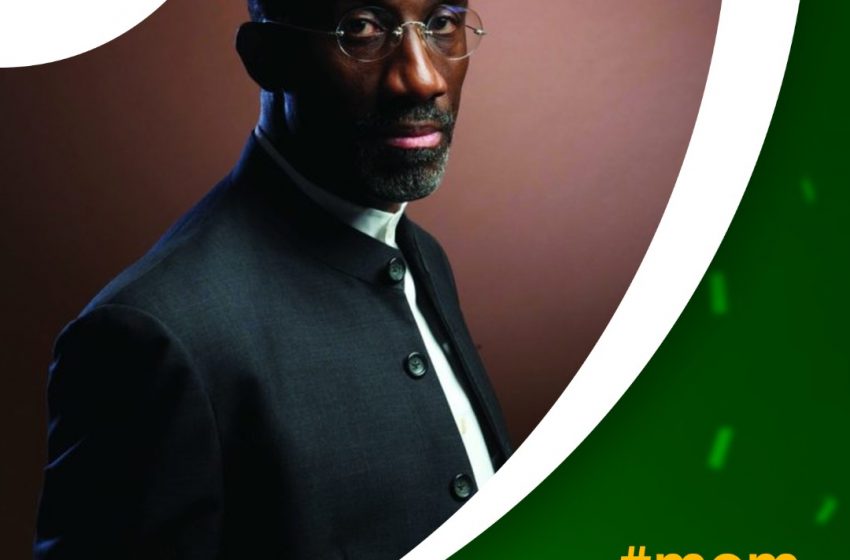 Hakeem Belo-Osagie is an accomplished Nigerian professional and entrepreneur. He earned a degree in Political Philosophy and Economics from Oxford University as well as a law degree from Cambridge University and an MBA from Harvard Business School.

He is the Chairman of the Board of FSDH Holding Company Ltd which includes among its holdings a merchant bank, an asset management company, a pension fund administration company and a securities trading company. Hakeem also chairs the Board of Chocolate City Group, a leading entertainment conglomerate in Nigeria and he is the main stakeholder in and Chairman of the Board of Duval Properties Ltd, a real estate company engaged in a mixed use development in Abuja, Nigeria. He was recently appointed an Expert Global Advisor and member of the International Advisory Group of Equinor the Norwegian energy company previously known as Statoil.

More recently, in recognition of his role in bringing the United Arab Emirates telecommunications firm, Etisalat, to Nigeria, Mr. Belo-Osagie won the “Telecom Entrepreneur of the Year” award at the 10th annual Nigerian Telecoms Awards. A successful entrepreneur and businessman, Mr. Belo-Osagie has been a key player in the Nigerian economy for over three decades through his participation and development of several businesses in the private sector, particularly in energy, finance and telecommunications.

Internationally, Mr. Belo-Osagie was recently appointed as a member of the global board of advisers for the Council on Foreign Relations (CFR), the preeminent independent, nonpartisan think tank in America, and is also a member of the International Advisory Council of the Brookings Institute.

An advocate for higher education, Mr. Belo-Osagie is a member of the Harvard University Global Advisory Board. Additionally he serves as Chairman of the board of trustees of Harvard’s Centre for African Studies where he and his wife have endowed the Hakeem and Myma Belo-Osagie Distinguished African Entrepreneurship Lecture series. He is also a member of Yale University President’s Council on International Activities and the New York University President’s Global Council. He was the founding chairman of Junior Achievement Nigeria; Junior Achievement is the world’s oldest and largest non-profit economic education organization operating in 112 countries. He is also the Chair of the Nigerian National Committee for the United World Colleges (UWC), a program, of which he is an alumnus, which assists UWC colleges in identifying deserving scholarship candidates for a two year International Baccalaureate (IB) Diploma.

Hakeem has been a member of the HBS community for many years, serving as a member of the Harvard University Global Advisory Board and as Chairman of the Board of Trustees of Harvard’s Centre for African Studies. He has also hosted numerous lecture series and will facilitate the new “Africa Rising” SIP for a third time next year. He is the faculty lead for the FIELD Global Immersion program to be held in Accra. 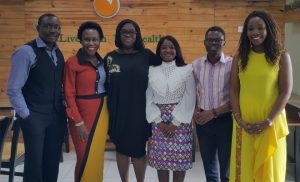