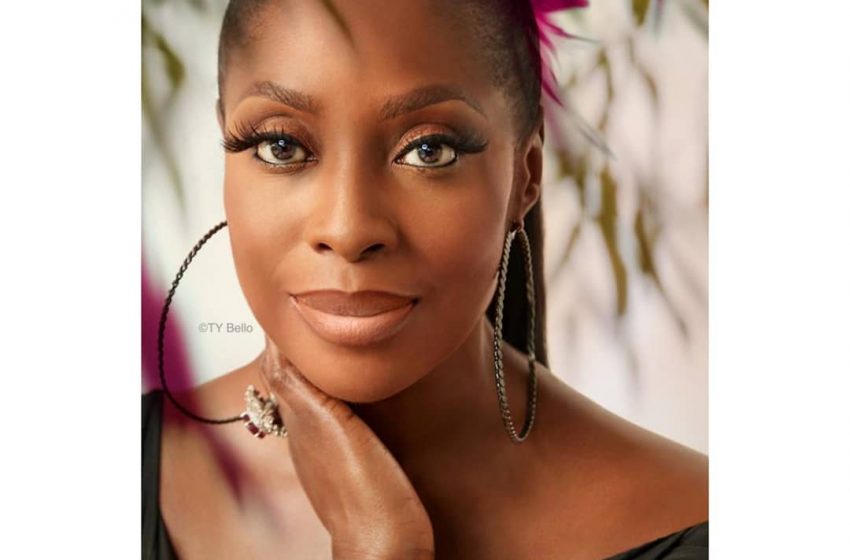 Who is Mo Abudu?

She is a former human resources management consultant who left a great job to pursue her passion for media.

In her words, “Having been recruited by Arthur Andersen to serve as the administration manager to head their human resources and training unit, I simply left at the turn of the century because I had a dream. I wanted to create and do my own thing.”

She became well known in the media world when she hosted and produced “Moments with Mo”, which is dubbed the first pan-African talk show. Following the success of her syndicated show, she went on to launch her award-winning media company EbonyLife TV, which started airing in 2013. It is now available in over 11 million homes across the continent. Since then, the network has created talk shows, TV series and blockbuster movies that can now be found on Netflix.  Her first two movies, “FIFTY” and “The Wedding Party”, both premiered at prestigious International Film Festivals. The Wedding Party is still one of the highest grossing Nigerian movies of all time.

She is described by Forbes as one of “Africa’s most successful women” and by CNN as the “African Oprah.”

Mo has managed to create an image for herself in the media industry; she is known as the leader in the television industry. With all these appellations and accolades, African ladies sure have a lot to learn from her.

Every lady envisions success. You grow up striving to be successful not just in your career but in your family and relationships. But success isn’t something that comes from sitting down all day doing nothing. It doesn’t come from lazing around and daydreaming either.

Rather it’s the combined effort of hard work and determination that sets the motion for success. Shonda Rhimes said, “Dreams are lovely. But they are just dreams. Fleeting, ephemeral, pretty. But dreams do not come true because you dream them. It is hard work that makes things happen. It’s hard work that creates change.” 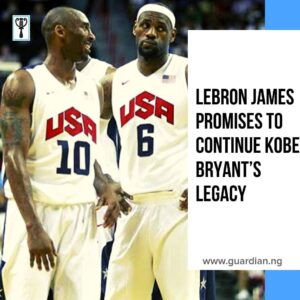 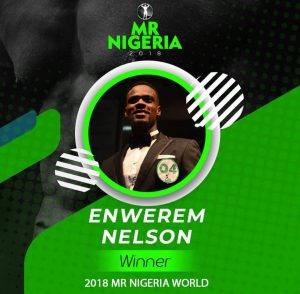 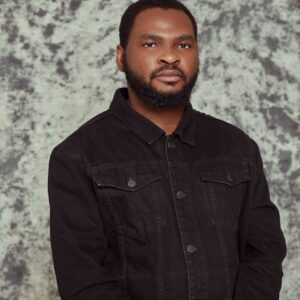