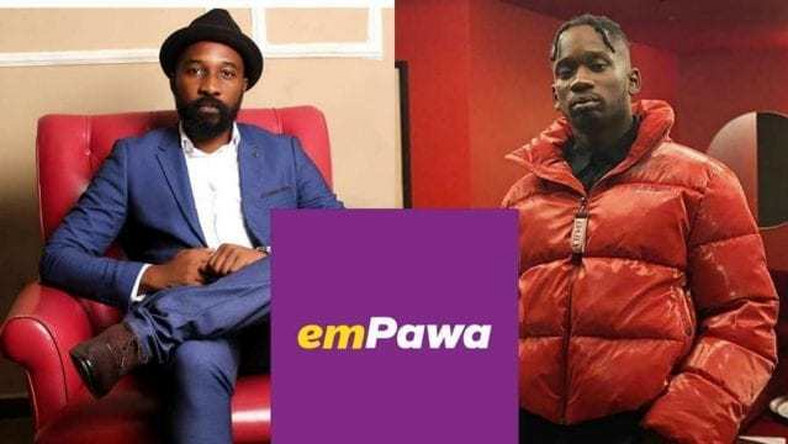 On July 4, 2020, Nigerian star, Mr Eazi announced that his long-time collaborator and Nigerian music producer, E Kelly has been named the new Head of Music at his company, emPawa Africa.

Eazi made the announcement via his Twitter page when he wrote, “Pleased to Announce our new HEAD OF MUSIC at @emPawaAfrica the one and only @ekellybeatz. Ekelly has been working with me since 2016 & has not only produced some of my biggest record, but has been a Rock & value Support in The formation and success of @emPawaAfrica Its official!”

E Kelly, who just released his debut EP, No Secrets responded by saying, “God bless for this opportunity.. great gift for a special day.”

What is emPawa Africa?

The platform was created to showcase African talent, and serve as springboard for artists and their careers. While over 100 acts have already been posted on the program’s YouTube page, and one of them is Joeboy.